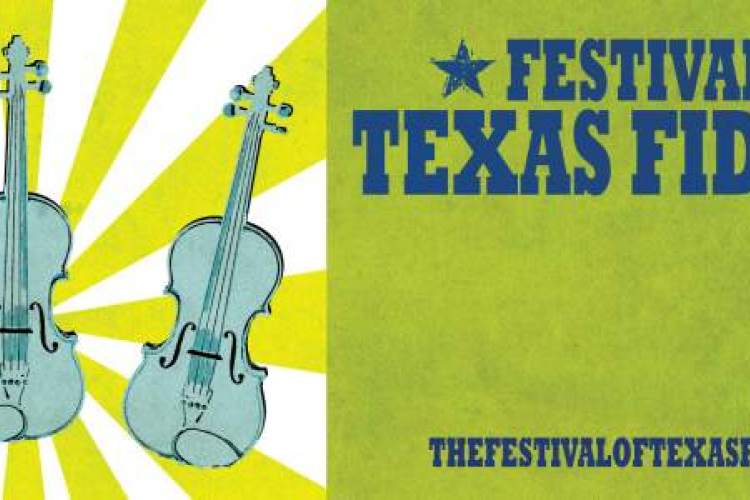 The 2017 Festival of Texas Fiddling Symposium Session took place on December 1, 2017 at the historic Twin Sisters Dance Hall in Blanco, TX.  The session was sponsored by Humanities Texas, with the goal of creating collaborative synergies between scholarly researchers, musicians, dancers, members of the Blanco, TX community, members of the general public, and listeners.  See additional goals of the Festival of Texas Fiddling below.

Texas has the most diverse fiddle traditions of any state in the union. The Festival of Texas Fiddling is the first and only festival that brings all of the great traditions of fiddling in the state together in a truly historic Texas dance hall.

Fiddle music is Texas music. There are the popular and widespread styles of fiddling in Texas which are copied all over the world but never equaled, such as Texas contest style fiddling, country, and western swing. But the state also features unique historic styles which are lesser known but every bit as great, such as Creole and Cajun fiddling, Old Time, Mexican-American, and Texas Polish. And since Texas is actually one of the most ethnically diverse states in the country, there are newer styles played in Texas today as stunningly varied as Gypsy fiddling, Finnish fiddling, and Mexican Son Huasteca. The Festival of Texas Fiddling showcases all Texas styles and is an unmatched opportunity to hear the best fiddling from the state played today.

There really is no equal to the array of regional and ethnic varieties of fiddling here. Along with all that fiddling comes some of the best dance traditions anywhere—from Texas two-step to all the many varieties of Texas polkas to square dancing, the official Texas state folk dance.

Goals of the Festival:

The overarching goal of the Festival of Texas Fiddling is education about all styles of fiddling and fiddle associated music played historically and currently in the state of Texas connected with preservation, presentation, performance of the music in a historic space of a traditional Texas dance hall  An additional foundational goal of the Symposium is to establish an annual galvanizing event that will facilitate and promote the sustainability of all varieties of fiddling in Texas through collaborations with humanities scholars, local and state-wide organizations, musicians, and community leaders.