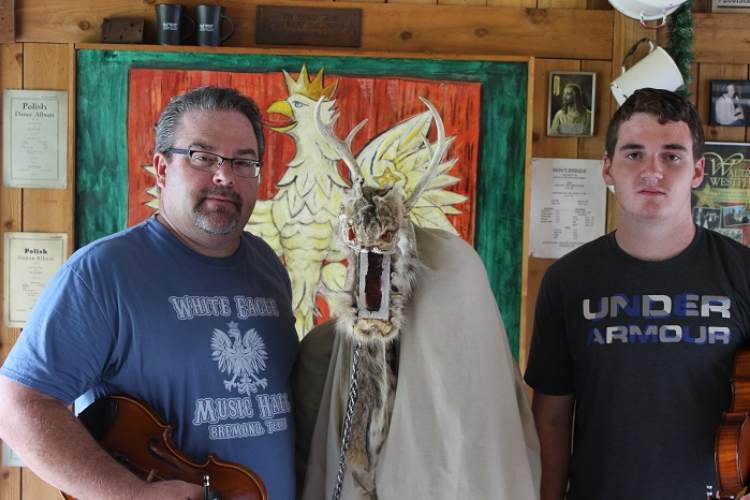 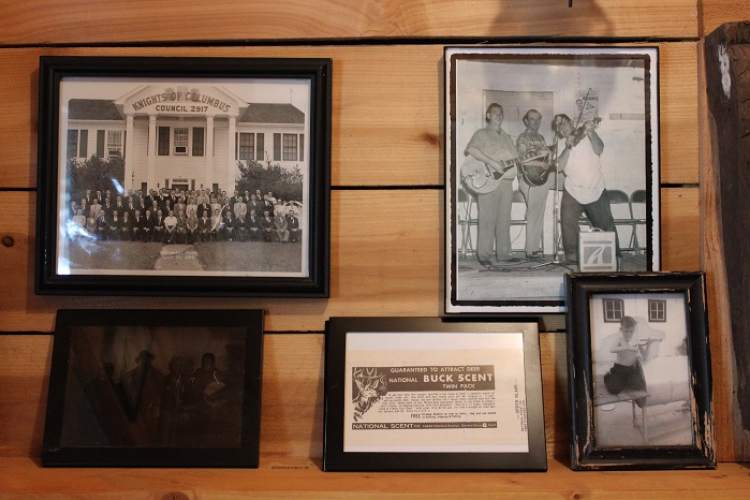 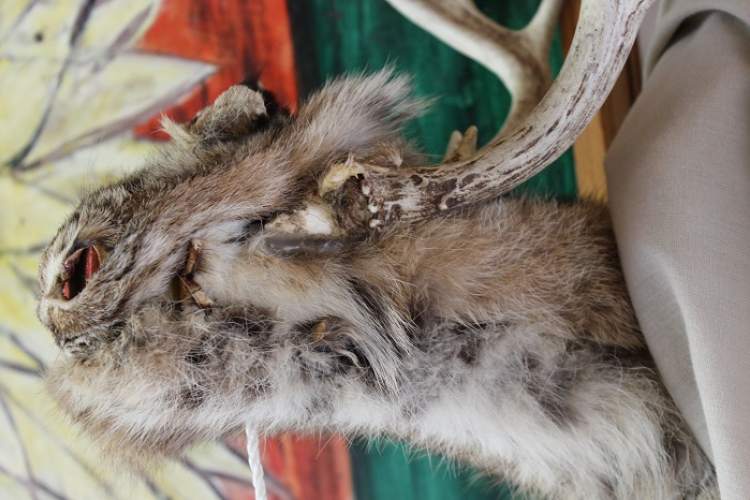 Growing up in a Polish neighborhood in Houston, Master Artist Brian Marshall remembers the prevalence of fiddle music within his family and the community. As he recalls, “In my house growing up, my uncles, myself, and everyone would get together and pass the fiddle around like a joint in a hippie commune. Everybody would lay on it some. Some played really well, some played kind of scratched around, but they all can play a tune.” Such prevalence of the fiddle in the Polish community led to the often-heard phrase “All Poles Play Fiddle, Some Shouldn’t,” and continues to play a significant role in the community today.

As the leader of the Tex Slavic Playboys, Brian Marshall has been playing Polish style fiddling for years, recording an album for the famous record label Arhoolie under the title Texas Polish Roots. Recording the album, Brian Marshall states, partly arose from a need to provide greater visibility and representation to the Texas Polish community: “I went in thinking that I was going to put something together that represented us as legitimately and positively as I can.  That’s what drove me to go to the studio and put something forward, because we didn’t have anything like that up to that point. I felt we just needed better representation.” Texas Polish Roots would be a critical success for Brian Marshall and the Tex Slavic Playboys, earning global recognition and warm responses by those in and outside the Texas Polish community alike.

The dedication to continuing the styles associated with Texas Polish fiddling have continued through Brian Marshall’s son, Michal Marshall. Well before the apprenticeship this year, Michal and his brother Jacob were attending shows where Brian played before they could walk. While his brother Jacob took up clarinet, Michal focused on the fiddle, starting around 6 or 7 on plastic violins; not much time afterwards they were on stage performing with their father. Working under the apprenticeship program, Micahl seeks to expand his repertoire to not only understanding the varied county styles of Texas Polish fiddling, but continue to learn styles outside of the Polish roots he grew up in. As Michal explains, the ability to learn varying styles have important effects: “It’s more jobs, more money getting hired more often. Plus, knowing more styles you’ll be able to meet different people, see more things. The more you know, the better off you are.”

Watch Brian, Michal, and Jacob Marshall perform at their home in Tomball: