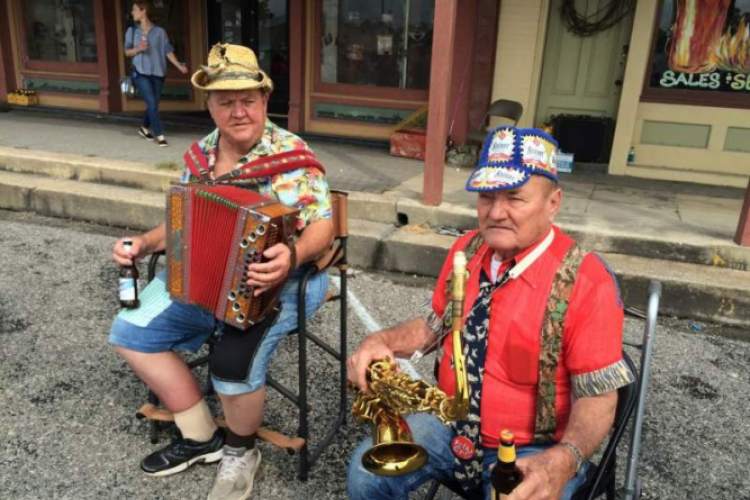 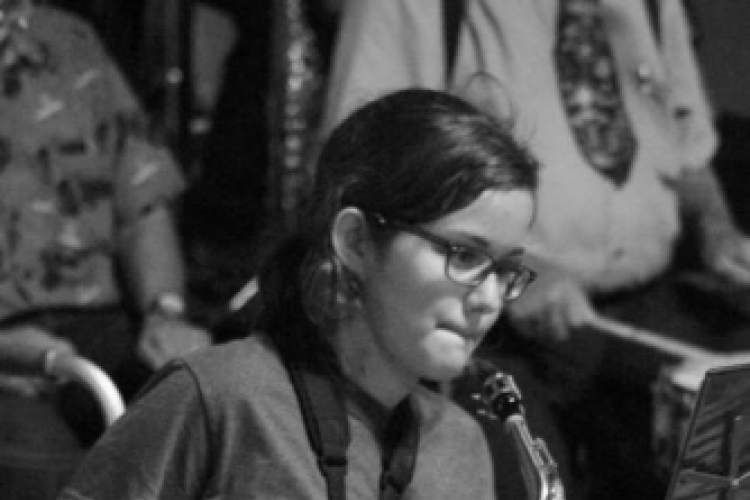 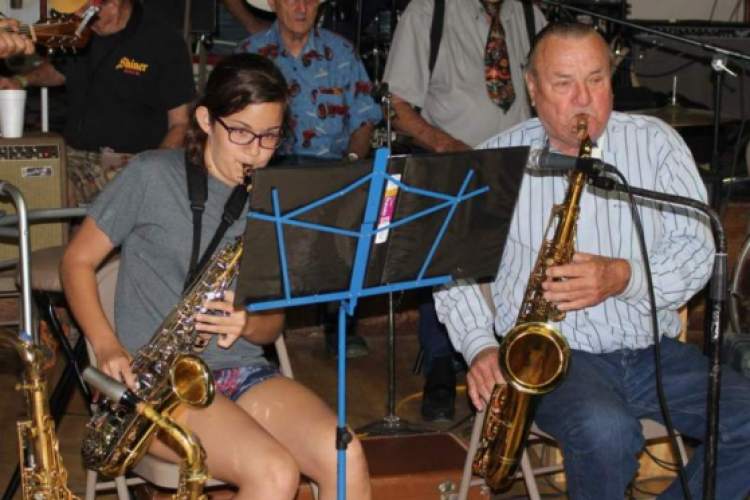 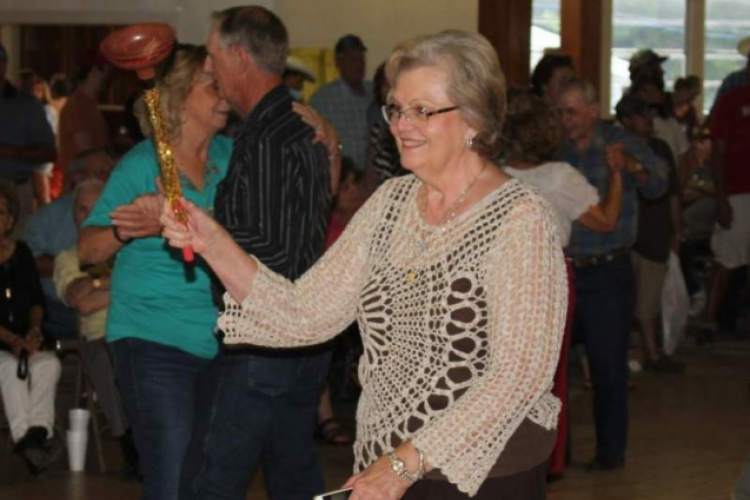 It was always a dream for Daniel Malik to perform with the famous polka musician Joe Patek. The Patek family were revered throughout the 20th century as one of, if not the, most popular polka orchestra throughout all of Texas. Many Texans may recognize the popular standard “Shiner Song,” an arrangement by the Patek band that has become the (un)official anthem of the Texas Czech people.  So when Daniel was asked to play saxophone one Saturday night in 1970 with the Patek Band, the answer was an immediate yes. The relationship between Daniel and the Patek Band stretched twelve years, a time Daniel warmly recalls: “Playing with those guys, I couldn’t wait until Saturday night. [Whether] I got paid, or didn’t get paid; I wasn’t playing for money.”

Born in 1938, Daniel Malik first started playing Texas Czech Polka with the Hub City Dutchmen in 1962. Eventually he would form his own group, the Dutchmasters, before moving on to play with the Patek Band in 1970 until 1982. From there, Daniel returned to the Shiner Hobos in 1991, where he continues to play, periodically, as the last surviving member of the original lineup. The decades of experience Daniel has gained playing for various groups across Texas and beyond represents a wealth of knowledge of polka music few others can boast. Now, through the support of the Apprenticeship Program, this knowledge and experience aims to be passed down to Daniel’s granddaughter, Sydney Hermann.

Even as a baby, Sydney was interested in playing music. Daniel remembers Sydney playing with the keys on his clarinet at shows. Carolyn Malik, Daniel’s wife, remembers the exact moment Sydney wanted to learn saxophone. During a reenactment of the Joe Patek Band that included Daniel on saxophone, Sydney quickly became interested in the instrument. As Carolyn remembers, “She went with us and she acted like she was just kind of bored for a while. But then going home she says, ‘I want to play saxophone.’ You want to play saxophone? What are you going to play, alto or tenor? ‘I want to play an alto. ’She immediately knew.” Already educated in flute and piano and, more recently guitar, the transition to alto and tenor saxophone was another addition to the expanding musical knowledge of the young performer.

The apprenticeship in Texas Czech Polka Music therefore becomes a connecting point between Daniel, a man who has played polka music for decades, and Sydney, who has just started out learning several standards such as “Orphan Waltz” and the nation Texas Czech anthem, “Shiner Song.” Most importantly, it signals a continuation of the music that has helped define Texas Czech heritage, and help the music continue for future generations.