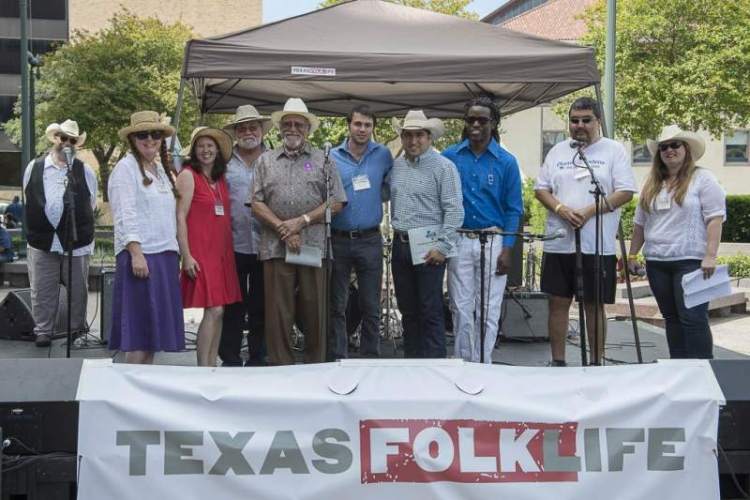 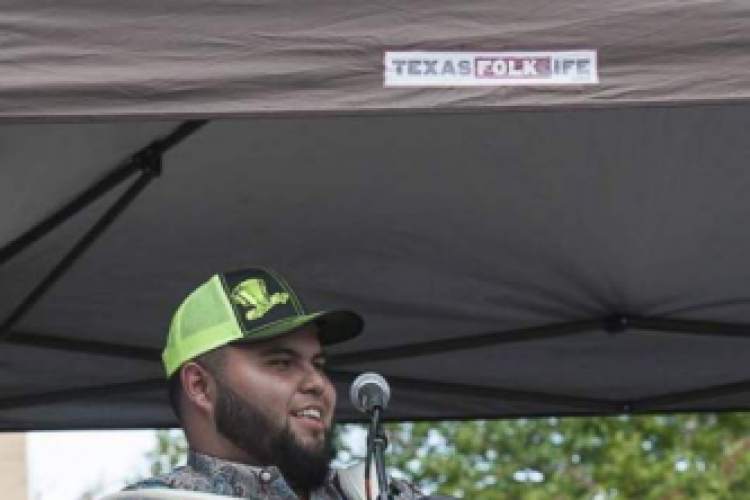 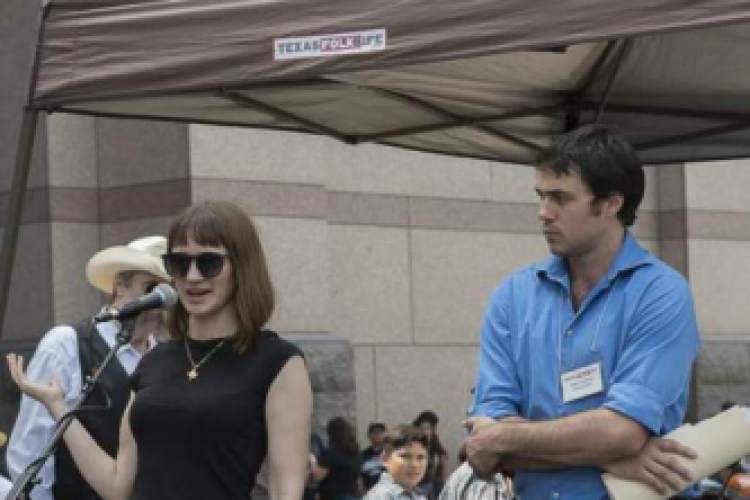 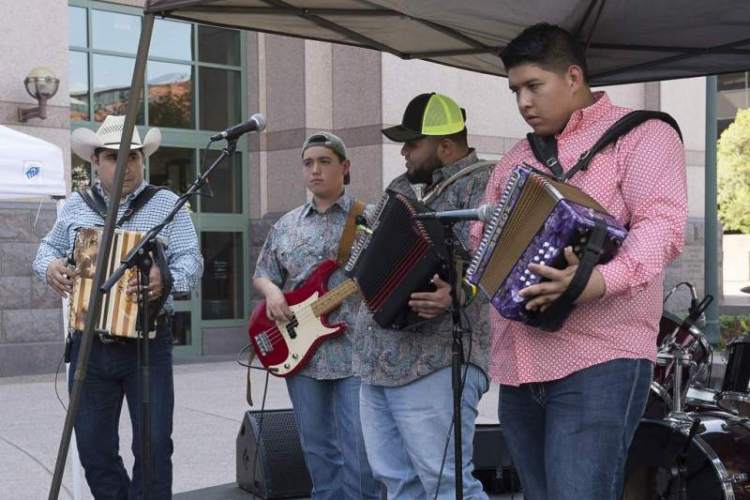 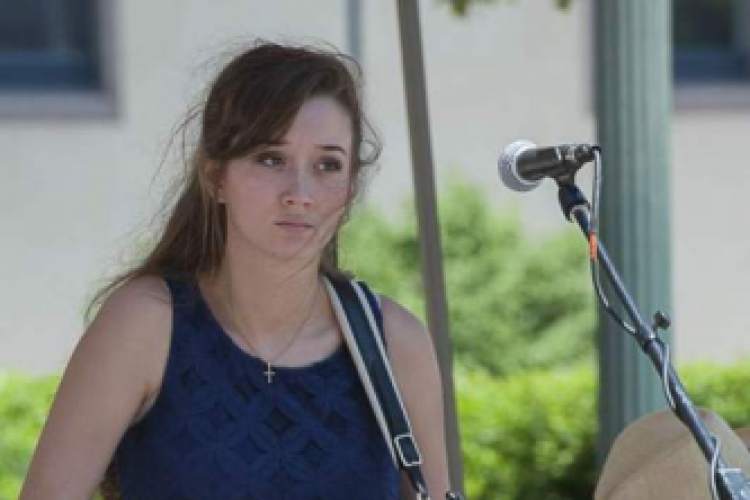 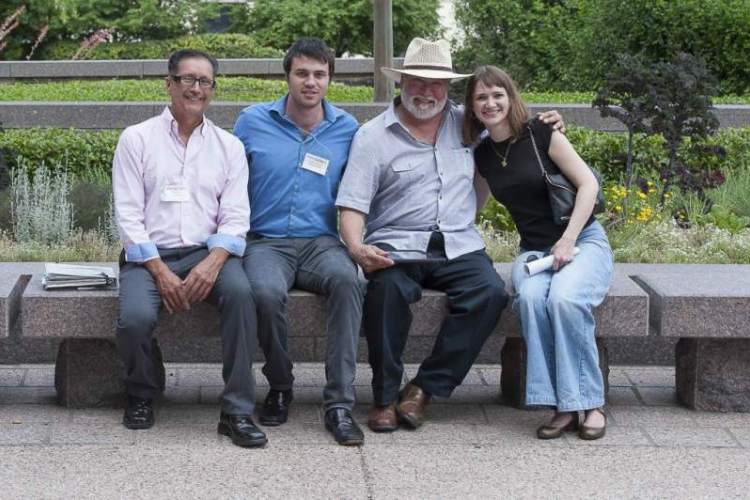 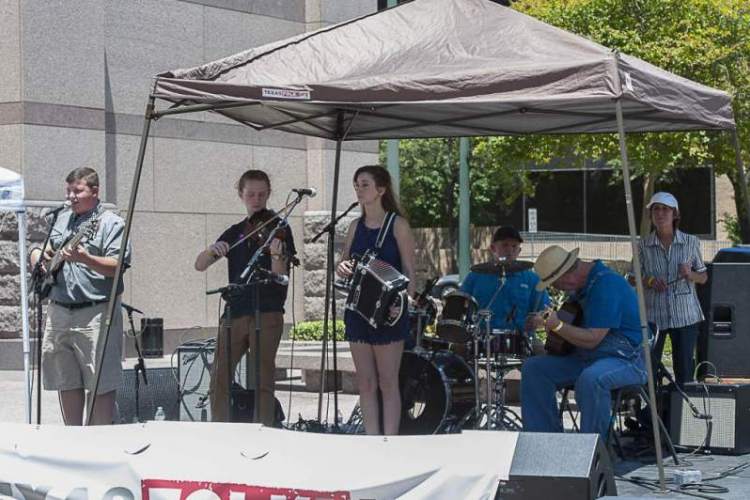 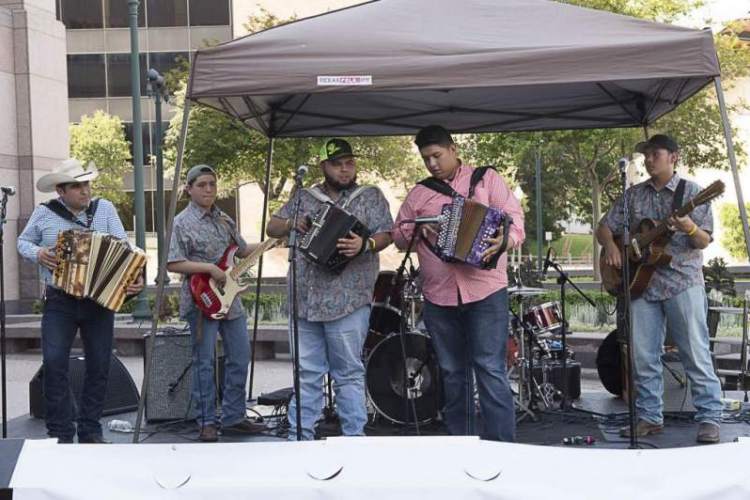 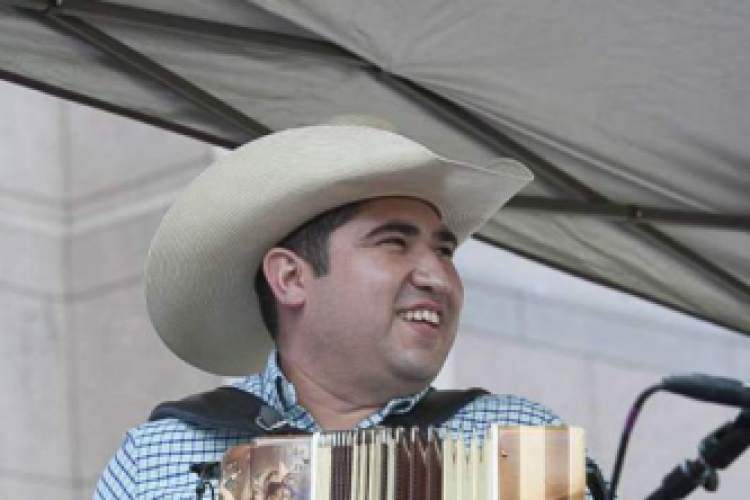 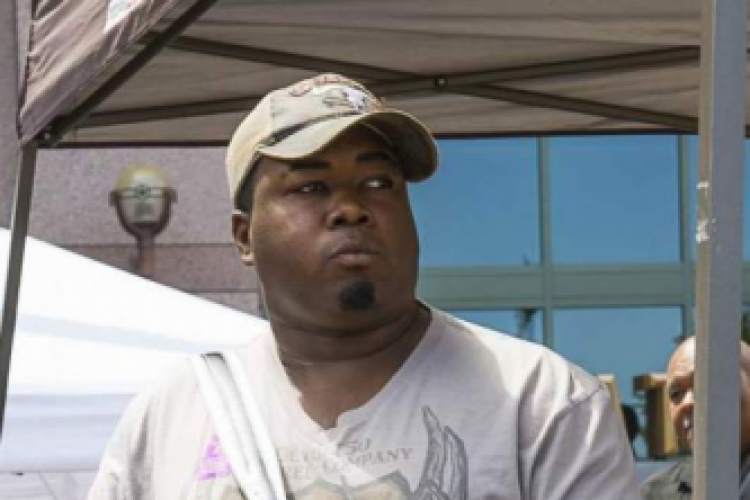 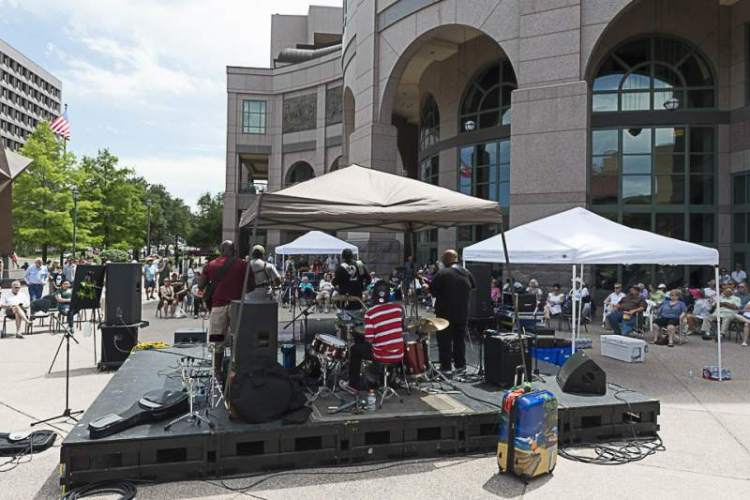 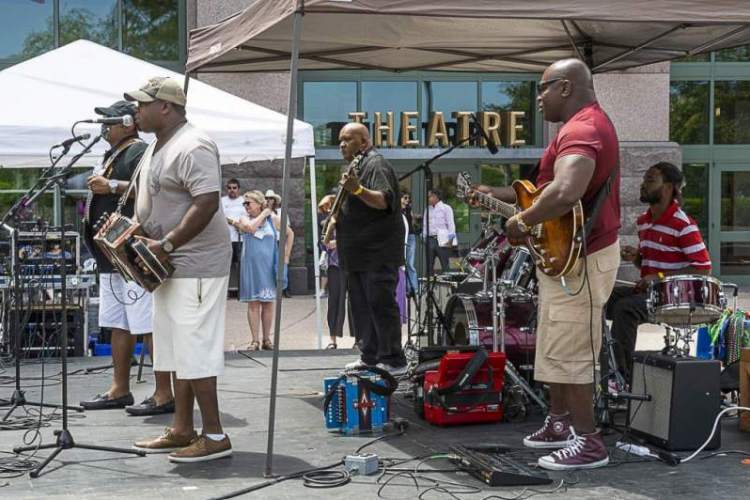 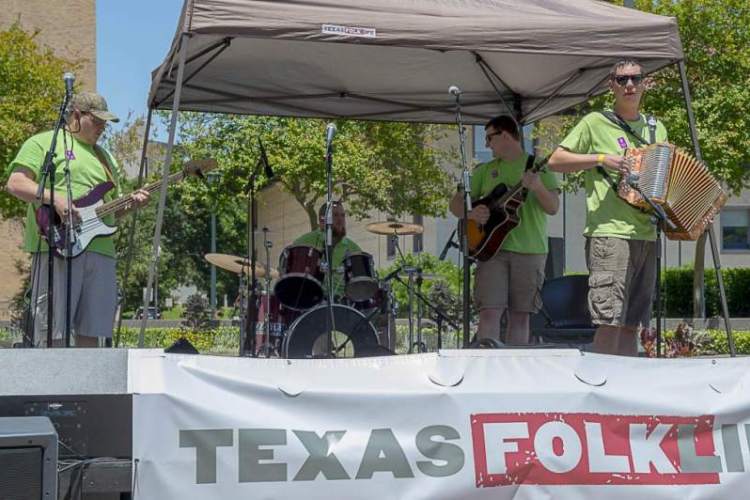 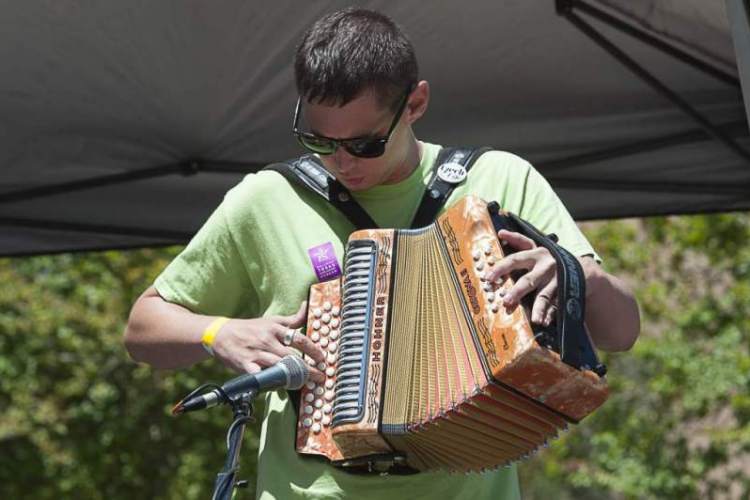 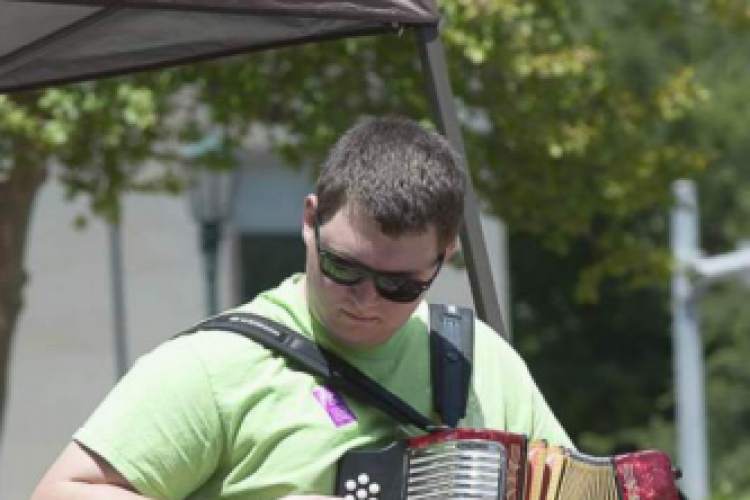 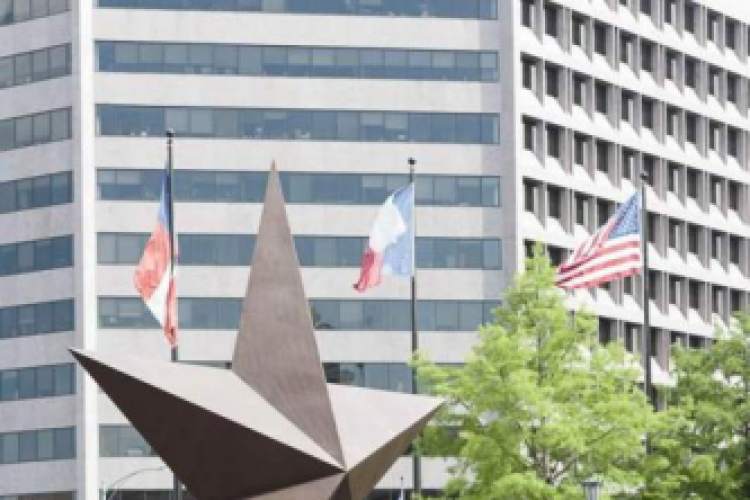 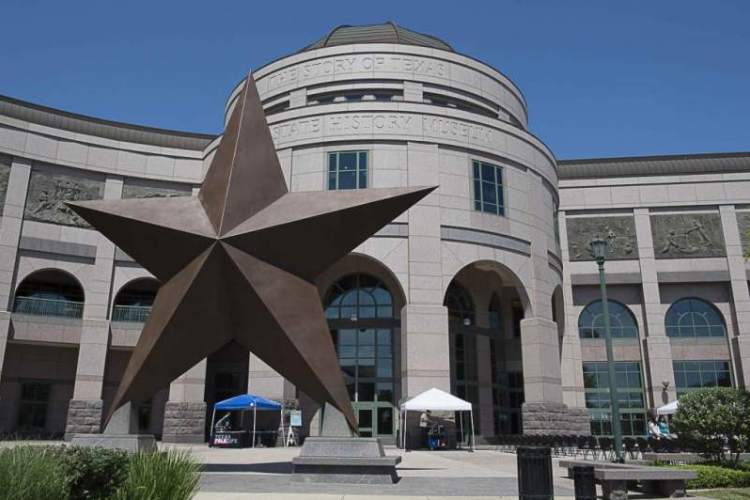 Wow what a show! Enjoy some shots of the Big Squeeze 10th Anniversary Extravaganza Concert courtesy of David Dodd.

Also, check out coverage from the Austin-American Statesman

The Big Squeeze is supported by Hohner, Inc., and by grants from Texas Commission on the Arts, the City of Austin Cultural Arts Division, the City of Houston through the Miller Theatre Advisory Board, the Houston Endowment, and The Alice Kleberg Reynolds Foundation.   Additional support provided by the Texas Music Office and Central Texas Accordion Association.  This project is funded in part by The City of Austin through the Economic Development Dept./Cultural Arts Division believing an investment in the arts is an investment in Austin’s future, Visit www.NowPlayingAustin.com