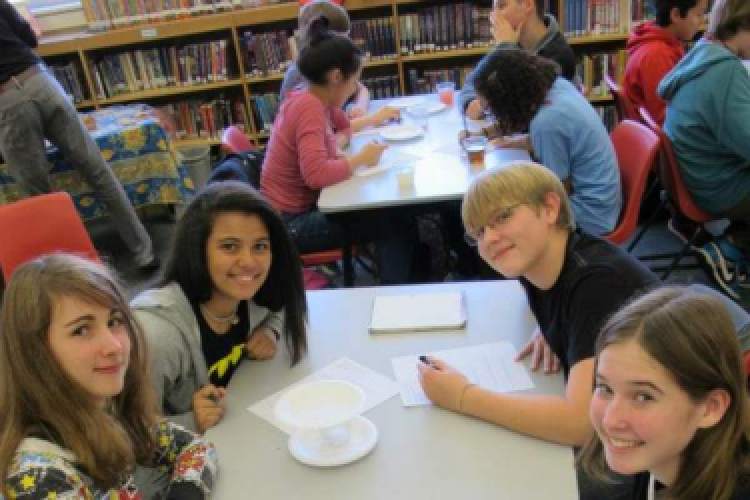 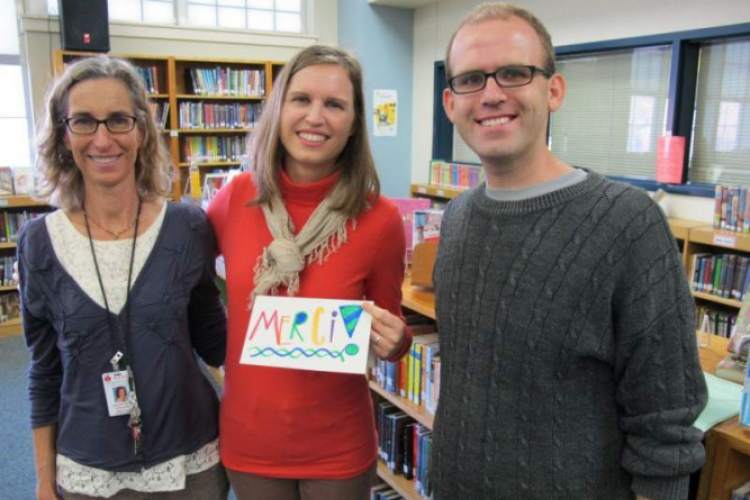 In the fall of 2012, Stories from Deep in the Heart teamed up with 2011’ Summer Institute Alumni Chana Temple to create digital postcards with Ms. Temple’s middle school French class. Students brought in photos of traditions or rituals from their own family albums. Students wrote, narrated, and recorded their own brief audio/visual “postcard” using their photos as inspiration, which were then sent to their pen pals in Paris, France.

Take a peek at some of the postcards that were produced.