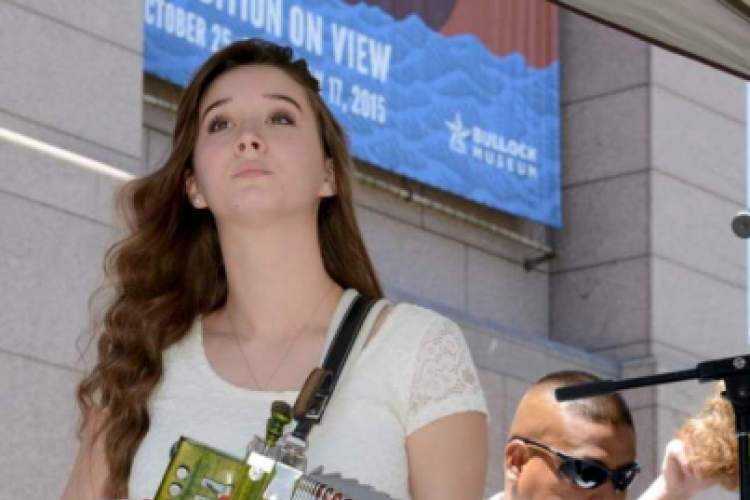 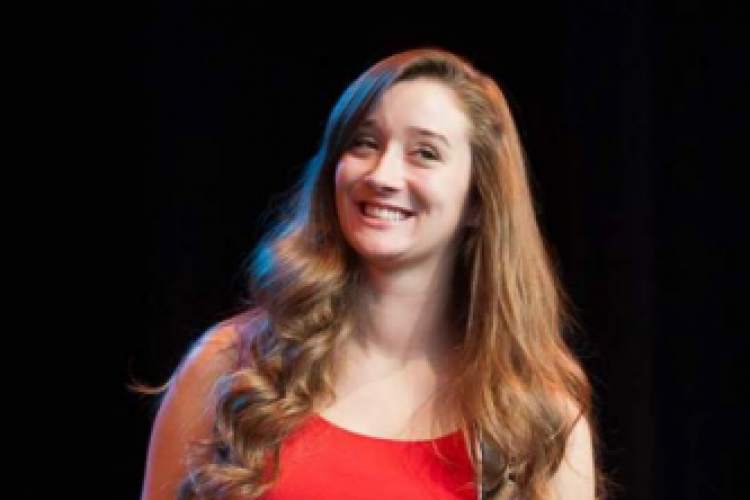 Elizabeth Kelly was the Cajun/Zydeco Grand Prize WInner in the 2015 edition of the Big Squeeze.

Her step-dad brought home a Hohner accordion when she was seven years old and she fell in love with the sound and soon starte learning how to play it. She credits him for encouraging her to carry on the their Cajun Heritage. She plays in a band with her Step-Father, Mother, and Brother. They call themselves the Dallas Street Ramblers.