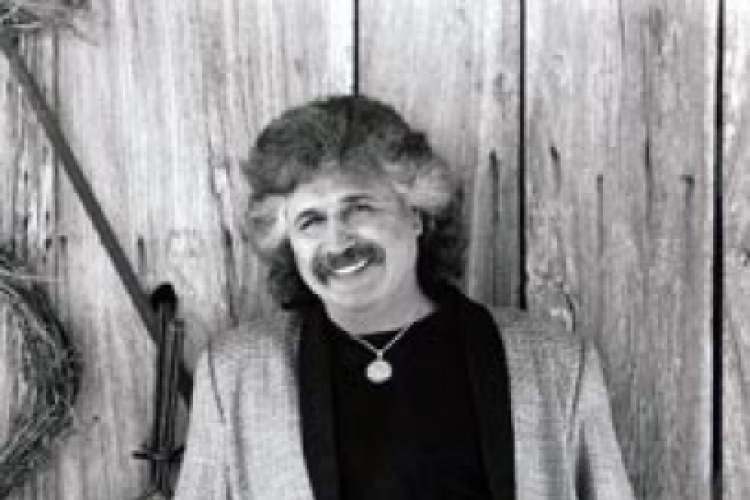 Texas Folklife Resources presented a tribute to international music legend Freddy Fender as part of the 10th season of its Folk Masters Series. Called the "Mexican Elvis" in the 1950s, Freddy Fender, born Baldemar Huerta in San Benito, was one of the first crossover artists; his songs and albums have been in the top 10 on both country and pop charts. Fender has been inducted into the Tejano Music, Texas Music, Louisiana and North America Country Music Associations International halls of fame. He won a Grammy Award in 2002 for Best Latin Pop Album, "La Musica de Baldemar Huerta." Fender also was a member of the legendary Texas Tornados, which won a 1990 Grammy for Best Mexican-American/Tejano Performance for the song, "Soy de san Luis," and Los Super 7, which won the same award in 1999 for its self-titled album.

Fender and his band headlined this special concert celebrating his life and music, paying tribute to his Hispanic heritage and taking listeners on a musical journey back to his roots in the Rio Grande Valley. The evening also included a tribute to Fender's 50-year career featuring Los Super 7 bandmate Rick Trevino. This was Fender's first performance since undergoing a liver transplant early in 2004.