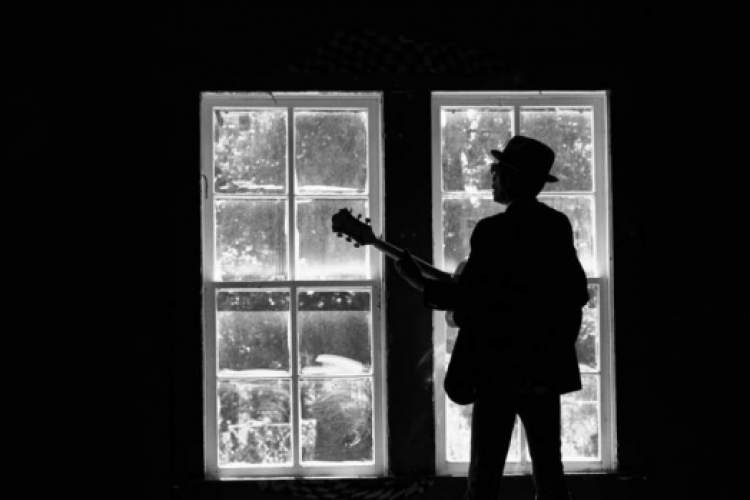 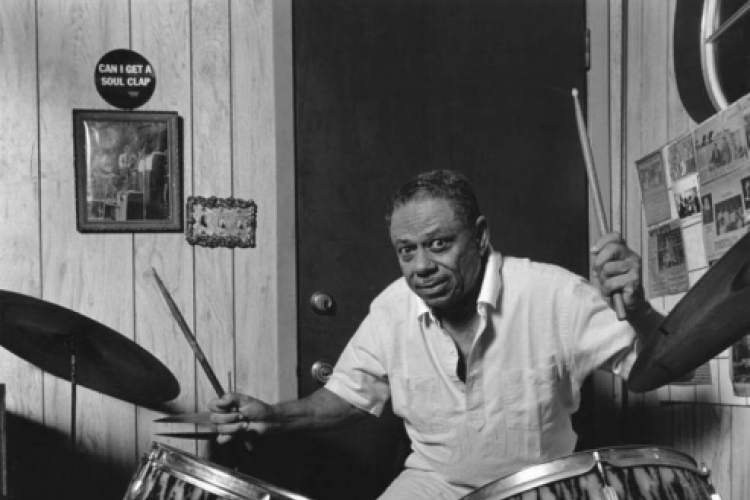 Gallery Exhibit: Down in Houston

Down in Houston: Documenting a Texas Blues Community

In the clubs, ballrooms, and barbecue joints of neighborhoods such as Third Ward, Frenchtown, Sunnyside, and Double Bayou, Houston's African American community birthed a vibrant and unique slice of the blues. Ranging from the down-home sounds of Lightnin' Hopkins to the more refined orchestrations of the Duke-Peacock recording empire and beyond, Houston blues was and is the voice of a working-class community, an ongoing conversation about good times and hard times, smokin' Saturday nights and Blue Mondays.

Since 1995, Roger Wood and James Fraher have been gathering the story of the blues in Houston. In their book Down in Houston: Bayou City Blues, University of Texas Press, 2003, they draw on dozens of interviews with blues musicians, club owners, audience members, and music producers, as well as dramatic black-and-white photographs of performers and venues, to present a detailed portrait of the Houston blues scene, past and present.

Born in 1949 in Chicago, James Fraher resides in Grayslake, Illinois. He is the author of The Blues is a Feeling: Voices and Visions of African-American Blues Musicians Fraher's photographs have apeared on the covers of Living Blues Magazine and on over 150 music recordings. In 1996, he recieved a Keeping the Blues Alive award from the Blues Foundation in Memphis. Photographs by James Fraher have been exhibited in musuems and galleries in the United States, Ireland, France, Italy, and Scotland.

Roger Wood's articles on Houston's blues, zydeco, and jazz history have appeared in numerous books, peridoicals, and CD linear notes. A Houston resident, he has taught literature and writing at Central College (Houston Community College System) in Third Ward since 1981. The photos, by James Fraher, are found in the book Down in Houston: Bayou City Blues, on which Fraher collaborated with writer Roger Wood. The book recieved the Memphis-based Blues Foundation's 2005 Keeping the Blues Alive Award for Literature. Earlier versions of this exhibit were shown at Project Row Houses at Fotofest in Houston (2004).

Rental/Shipping info: $1500, plus shipping and insurance for 4-6 weeks rental