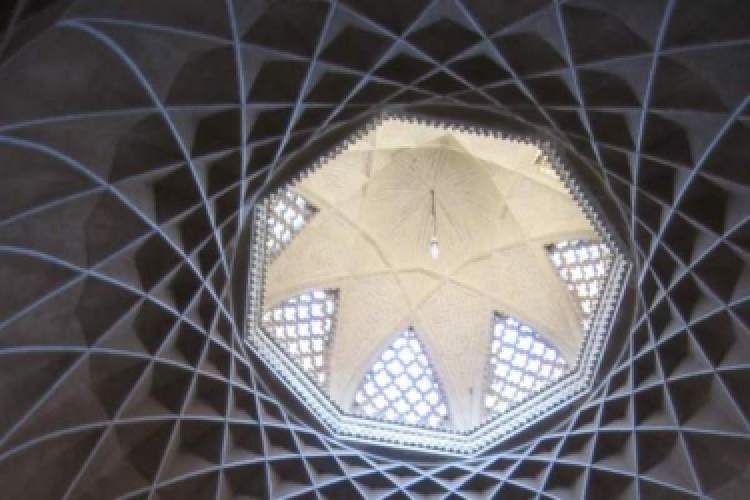 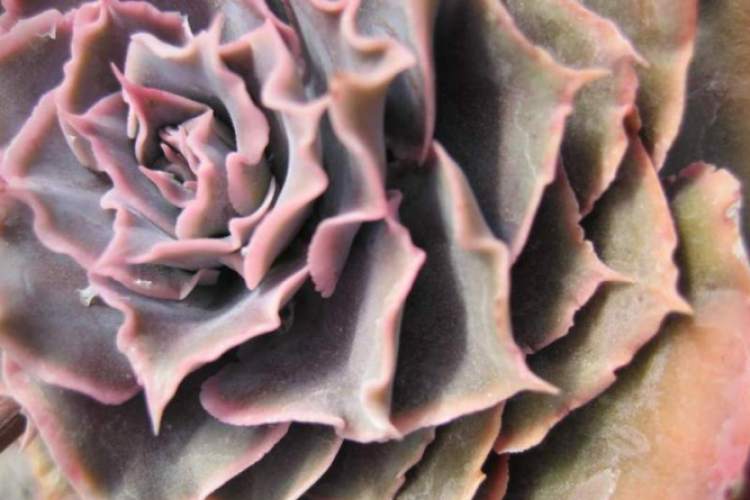 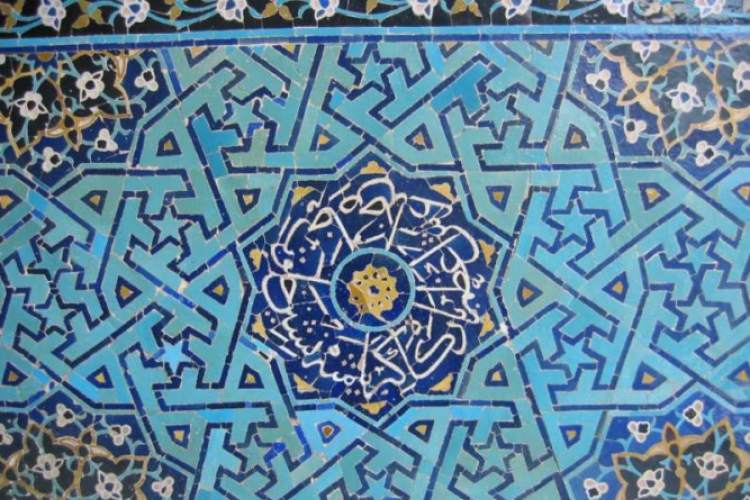 Please contact Texas Folklife at info@texasfolklife.org  or call us at 512-441-9255 for rental information