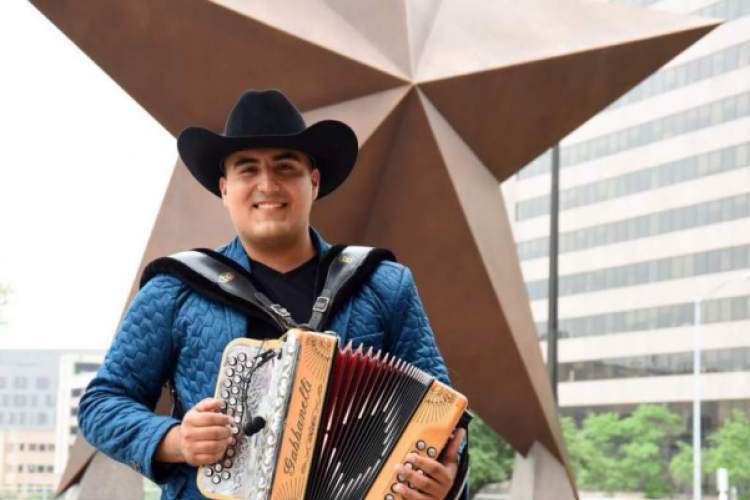 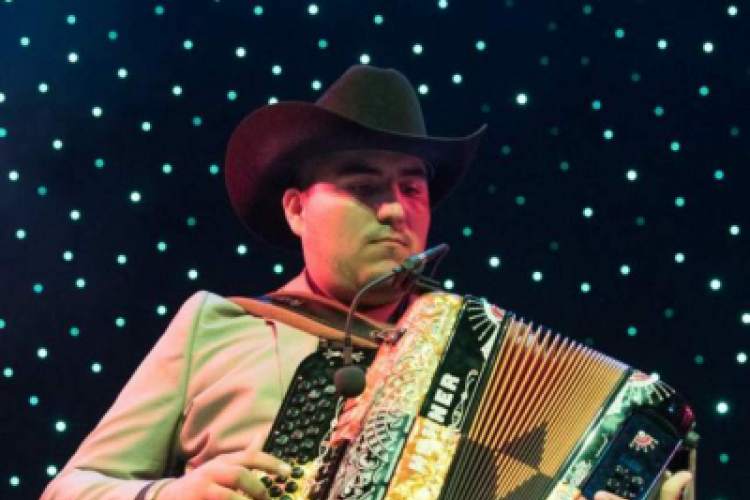 Jesus Venegas was one of the Conjunto Grand Prize Winners in our 2018 edition of the Big Squeeze. He is also the first ever champion in our Anthony Ortiz Jr Conjunto Prize.

Jesus has been listening to conjunto music for as long as he can remember. He started playing accordion at the age of 15. His dream is to one day record his own music and be just like Ramon Ayala, Juan Longoria, or Paulino Bernal.