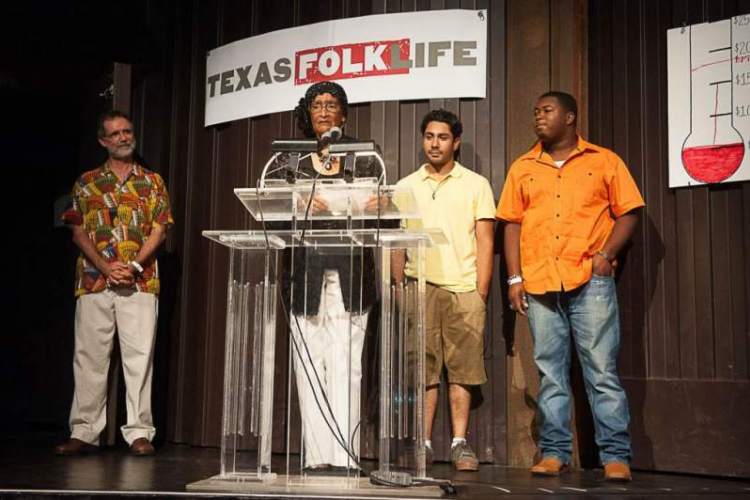 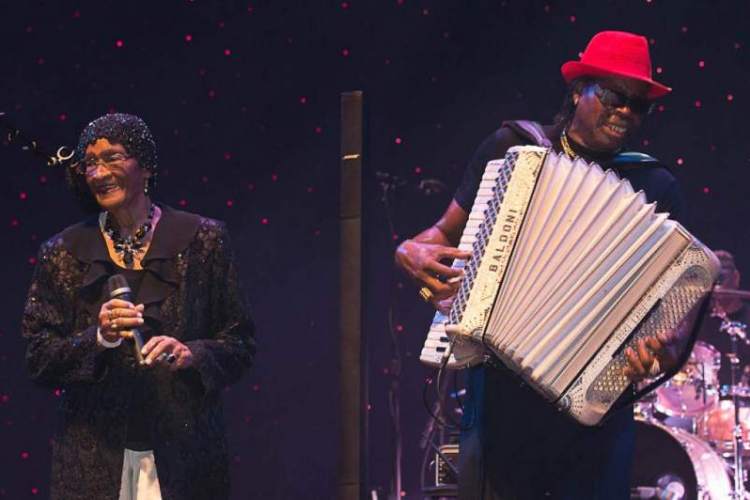 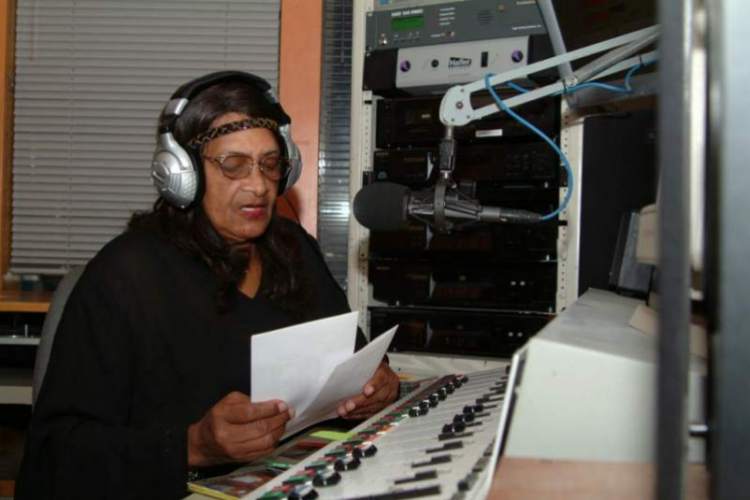 At the 25th Anniversary of Accordion Kings & Queens this year in Houston, Texas Folklife awarded Ms. Mary Thomas the Star of Texas Folklife Award. She became the 4th awardee of this award.

Ms. Thomas is a stalwart in the Houston zydeco scene as she has promoted, booked, managed, and performed with the best Texas zydeco bands over the last 30 years. Sister to the late Clifton Chenier, ”the King of Zydeco,” Ms. Thomas moved from Louisiana to East Texas as a young woman and soon began working with local zydeco bands. A singer herself, she has recorded and performed along with several Houston bands. Thomas was the host of KPFT's Zydeco Pas Salé along with her friend JB Adams who now hosts the show. She continues to book up and coming zydeco bands such as 2010 Big Squeeze champion Keyun Dickson and former Big Squeeze finalist Ruben Paul Moreno at the Big Easy Blues & Pleasure Club on Kirby Lane in Houston. Texas Folklife honors Ms. Thomas for her many years of work helping to preserve and promote zydeco music which is traditional to both Texas and Louisiana.