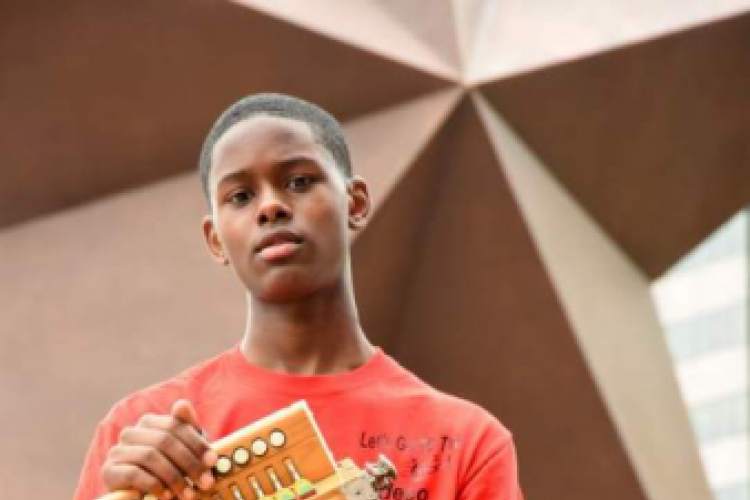 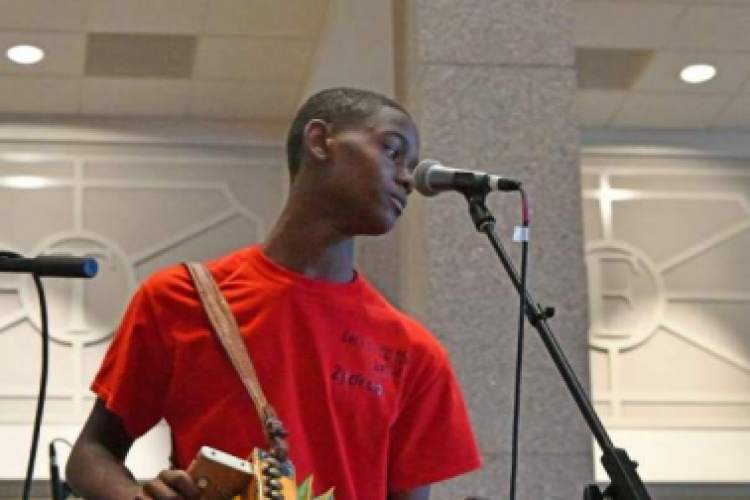 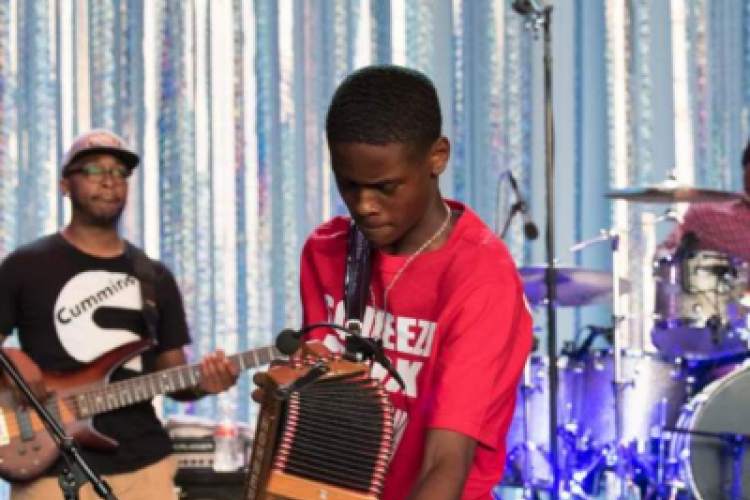 Steven Williams was the Zydeco Grand Prize Winner in the 2018 edition of the Big Squeeze.

He received his first accordion at the age of one. His grandmother and uncle played zydeco mysuc and he would often watch his uncle perform live. He has learned some riffs from 2010 Big Squeeze Winner, Keyun Dickson, but is mostly self-taught. Steven hopes to one day be the best accordion player like Keyun and hus Uncle J Pad Jr.