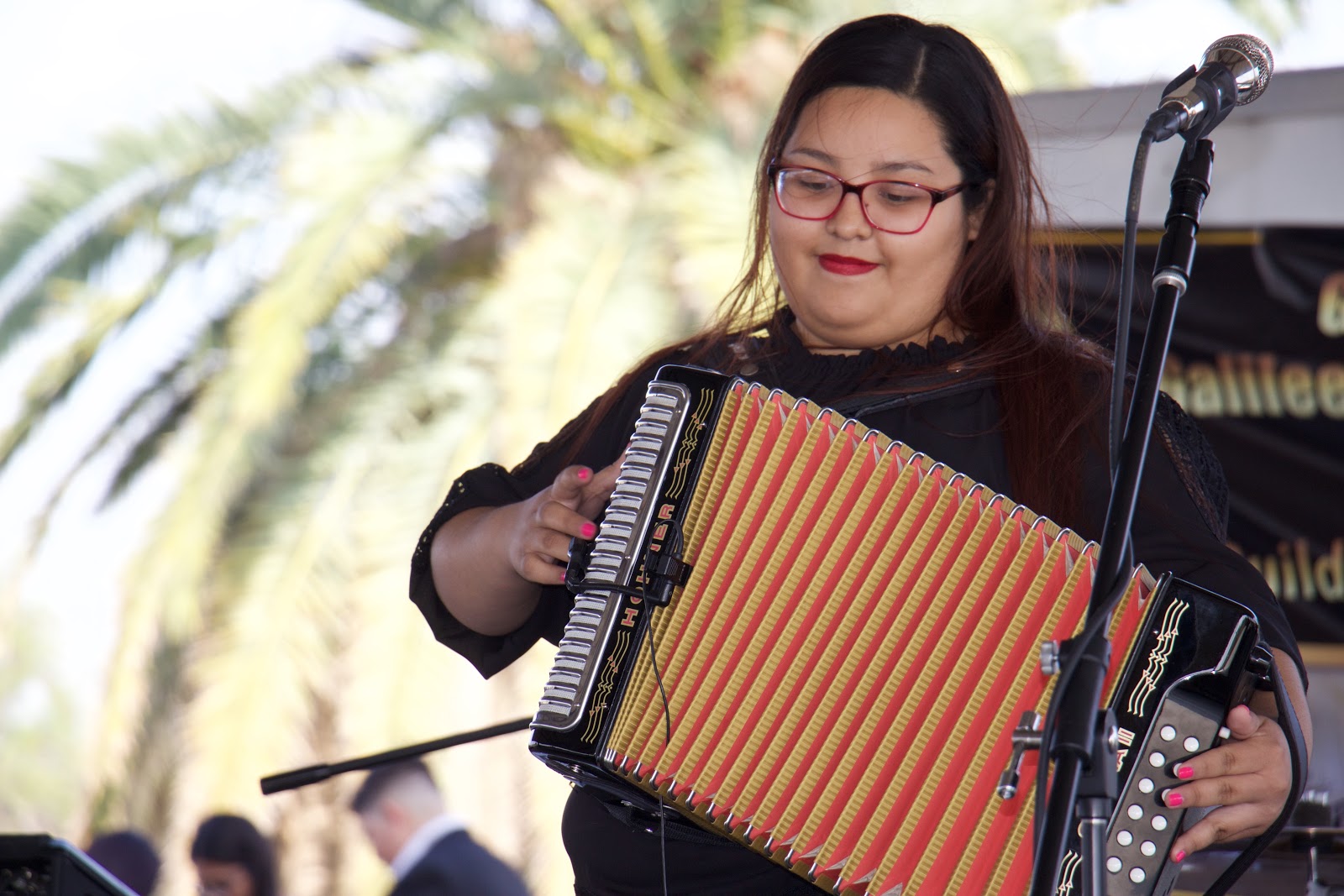 ONLINE THIS FRIDAY, MAY 1

Friday’s event is the culmination of the 2020 Big Squeeze youth accordion programming that began in February and drew dozens of talented young musicians from across the state. Contestants entered the contest through live competitions and recorded submissions. After a round of semi-finals, judges then selected eleven finalists and four Rising Star awards. Three Grand Champions will be announced during the online event. Each of the winners will receive a prize package and future performance opportunities with Texas Folklife.

Conjunto Rising Star Awards (12 and under)

ABOUT THE BIG SQUEEZE:

The Big Squeeze is presented by Texas Folklife as part of its mission to preserve and present Texas’ diverse cultural heritage. Since 2007, Texas Folklife has promoted Texas accordion music genres through the Big Squeeze program. More than 300 young, talented players from dozens of Texas communities have participated in the program, which supports these vital community-based accordion music traditions. The 2020 Big Squeeze Program Director is longtime Texas Folklife producer and partner Sarah Rucker. The program is sponsored in part by the Texas Commission on the Arts, the Texas Music Office, the Cultural Arts Division of the City of Austin Economic Development Department, Hohner Accordions, H-E-B, Central Texas Accordion Association and Rancho Alegre Radio.

Texas Folklife (TXF) is a statewide non-profit organization dedicated to presenting and preserving the diverse cultures and living heritage of the Lone Star State. TXF is designated by the National Endowment for the Arts as the official folk and traditional arts organization for the state.  Since 1984, the TXF has honored traditions passed down within communities, explored the importance of traditional arts in contemporary society and celebrated the state’s vibrant heritage by providing arts experiences enjoyable and accessible for all generations. For more information, visit texasfolklife.org.