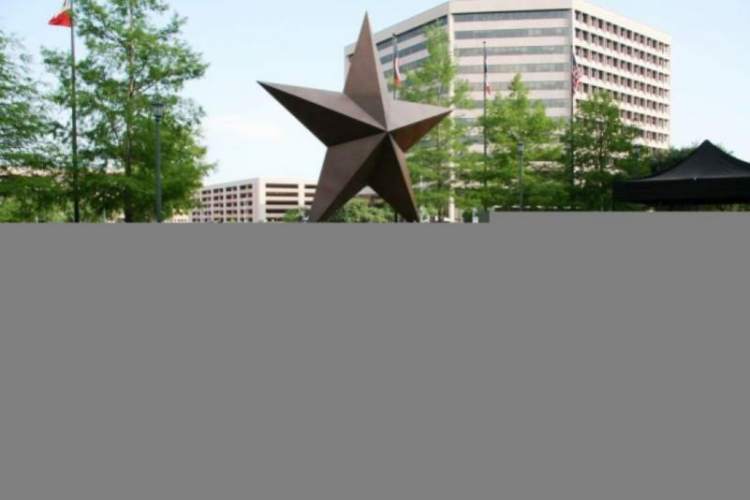 The Big Squeeze 2010 Semi-finals were a huge success!

Squeezebox sounds filled the air in downtown Austin, a few blocks from the state Capitol at The Bob Bullock Texas State History Museum on Saturday May 1st.  Over 660 attendees enjoyed the music of seven talented young accordionists from throughout the state, proving that Texas traditional music is alive and well. The contestants performed Tejano and Zydeco to the delight of the audience, followed by performances by Conjunto Aztlan and Grammy Award-winners Joel Guzman and Los Texmaniacs.

Four young accordionists advanced to the finals to be held on June 5th at the 21st Annual Accordion Kings & Queens Concert in Houston at the Miller Theater – Keyun Dickson, Ruben Paul Moreno, Jesus Zamora Jr. and Ignacio Morales. Dr. Gary Gibbs, Director of the Texas Commission on the Arts was on hand to greet the crowd and announce the finalists.

We were proud of all of our young accordionists, who were all incredibly talented, and of our beautiful Texas cultures.  We were especially pleased to partner with The Bob Bullock Texas State History Museum and the Austin Latino Music Association to tell the story of Texas with traditional accordion music. The accordion unites us all, and makes us dance!