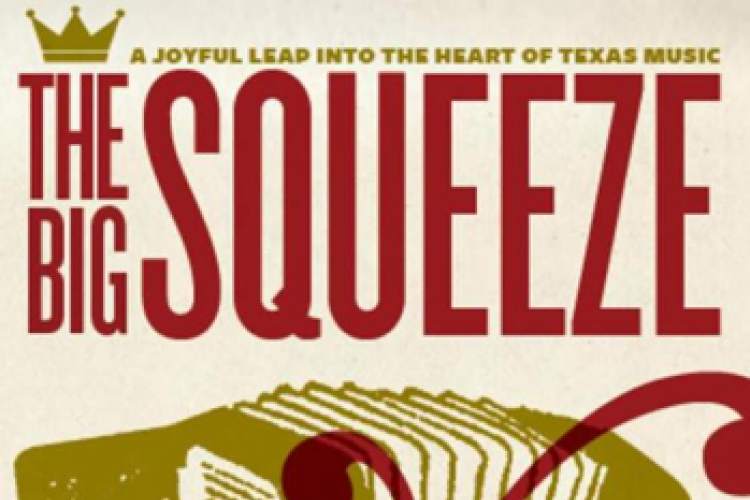 The Big Squeeze is a documentary film that follows the newest generation of young accordion players as they compete for Texas Folklife’s annual Big Squeeze Accordion Contest held as part of the Accordion Kings and Queens Festival in Houston, Texas.

The Big Squeeze was produced and directed by Hector Galan and is a co-production of Galán Inc and Texas Folklife. It was released on DVD in 2009 and premiered at the 2009 SXSW Film Festival and was broadcast on over 200 PBS stations nation-wide.

Synopsis: The Big Squeeze is a joyful leap into the heart of Texas music. From the urban barrios of Houston, to the colonias of the Rio Grande Valley, we find a new crop of players carrying on a passionate musical legacy fueled by family, friends, and food. The film follows them as they battle at Texas Folklife's annual accordion throwdown