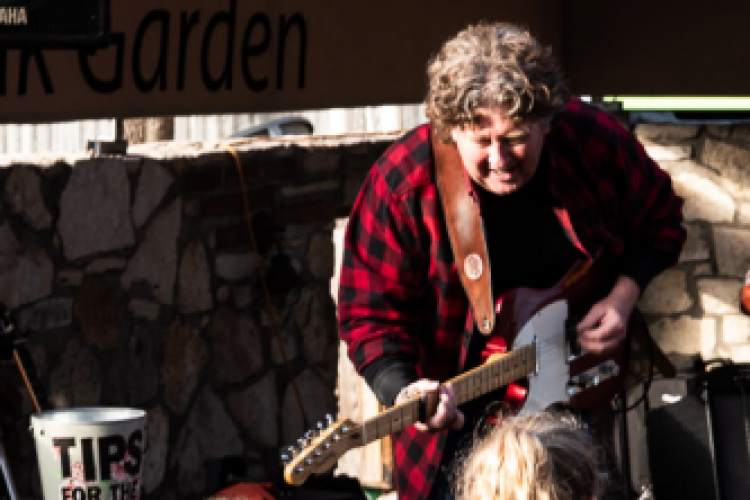 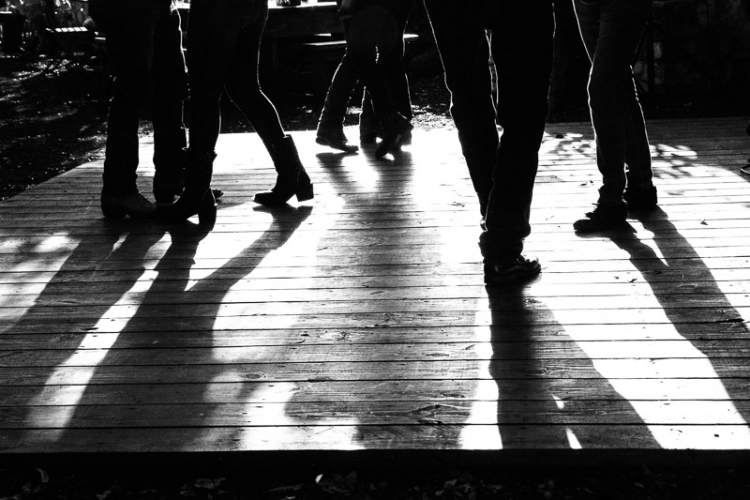 Visions of Traditional Country Dance Music is a group of photographs that portrays visually the spirit of a sound that has made people get up and dance in country dancehalls and honky-tonks throughout Texas for decades, music at the heart of Texas folklife. Photos of historic dance halls graciously provided by the Texas Dance Hall Preservation will also be on display.

Rupert Chambers first became passionate about photography more than fifty years ago while doing graduate research in Guatemala. He spent most of his time there photographing the countryside and the people instead. Now retired from a career in the nonprofit world Chambers has been able to return to his passion for photography. His work has been exhibited in juried shows, art museums, and libraries in the United States and Mexico.

Bob Dabbs is a musician and raconteur born and raised in Texas. He grew up around dance halls and honky-tonks on the dance floor and stage.  Today he continues playing this style of dance music. Either playing music or on the dance floor he is keeping these wonderful traditions alive.

This exhibit is made possible in part by the board and members of Texas Folklife, and by grants from the Texas Commission on the Arts with an award from the National Endowment for the Arts, which believes that a great nation deserves great art, and the Cultural Arts Division of the City of Austin Economic Development Department.  Installation by Rebecca Bingman.