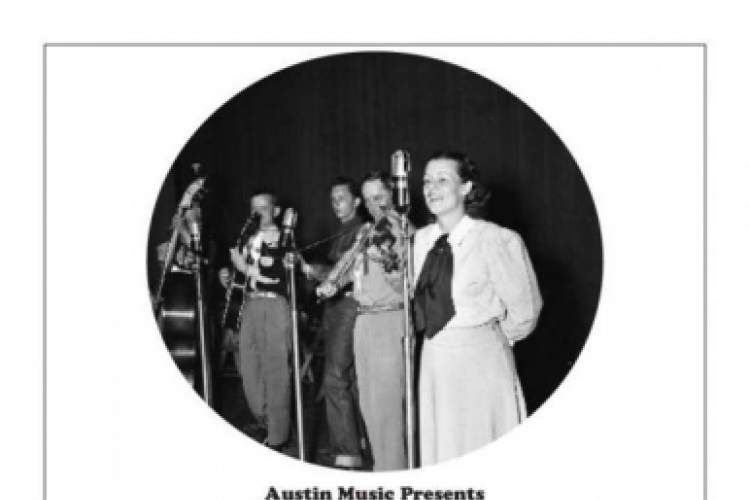 On September 13, Austin Music will hold a launch party for its first digital public history exhibit. The exhibit covers music in Austin between 1930 and 1950, with a focus on dance bands, jazz orchestras, and Western Swing. In addition to segments on regional musicians, it features segments on important concerts by Duke Ellington, Louis Armstrong, Benny Goodman, and Paul Whiteman. The launch party will include a guided tour of the digital exhibit, a discussion of the project as a whole, and talks on music, segregation, and politics in Austin in this period.

This event is made possible in part by the board and members of Texas Folklife, and by grants from the Texas Commission on the Arts with an award from the National Endowment for the Arts, which believes that a great nation deserves great art, and the Cultural Arts Division of the City of Austin Economic Development Department.