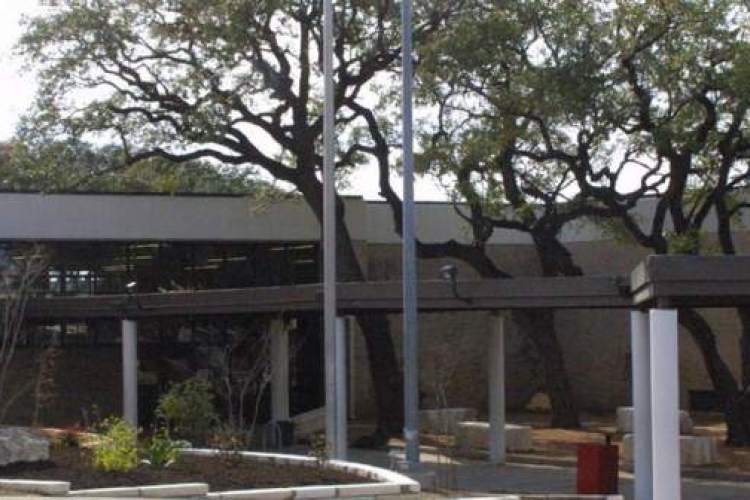 Texas Folklife proudly invites the public to a free listening party at Fulmore Middle School, where we will premiere a series of short student documentaries about community life and traditions. These audio stories were produced by Texas Folklife’s Stories from Deep in the Heart program in partnership with Dana Cook’s ESOL classes. The finished pieces cover a wide range of cultural content, including immigration, traditional holidays and foodways, laborlore, and life in Afghanistan, Iraq, Turkey, Honduras, Mexico, Guatemala, and Tanzania, among other folklore and backgrounds.

During the three-week audio documentary training, students explored folklore and audio production techniques. They conducted ethnographic-style interviews, then analyzed their recordings using open source audio editing software. The final pieces are student-directed with some editing assistance from Texas-based radio producers. After the public premiere, the stories are uploaded to Soundcloud and Public Radio Exchange, where many of the stories are picked up for broadcast on radio stations nationwide.

The listening party is free and open to the public. Light refreshments will be available. There will be two listening events, one beginning at 10am and the other at 11:30am, to correspond with the classes involved with this project. The community is invited to attend both events. Both events will take place in the Fulmore Middle School Library.

“Stories from Deep in the Heart” is supported in part by the members of Texas Folklife, and through grants from the Texas Commission on the Arts and an award from the National Endowment for the Arts, which believes that a great nation deserves great art; the City of Austin through the Cultural Arts Division and Department of Telecommunications & Regulatory Affairs Grant for Technology Opportunities (GTOPS); and generous support from the Austin Independent School District and KUT News 90.5 FM.