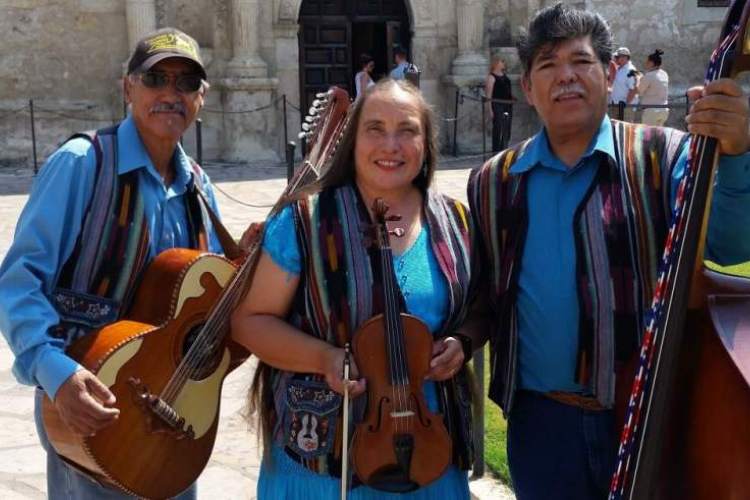 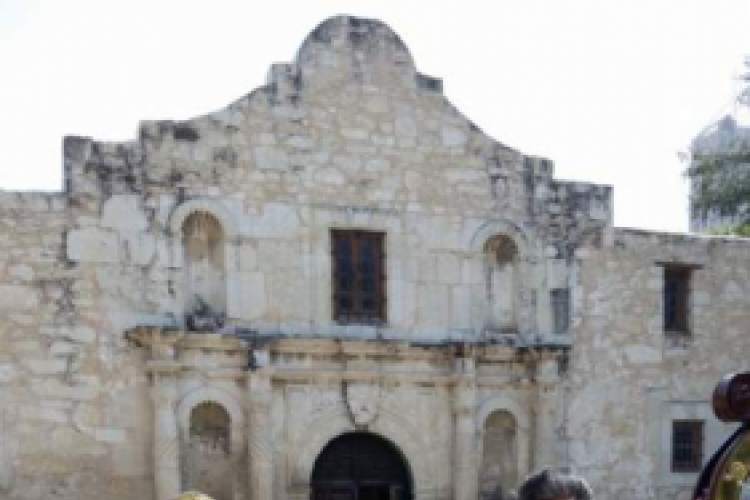 This month’s concert will feature San Antonio fiddler Belen Escobedo, accompanied by bajo sexto master “Rabbit” Sanchez, who is widely considered the top bajista in conjunto music today, and Ramon Gutierrez on the tololoche. The concert will be a special event and a rare chance to experience this kind of fiddle music as Escobedo is the only fiddler in the state who still plays in this style. She plays Mexican and Tejano late nineteenth and early twentieth century tunes that have deep roots in the Texas borderlands. Once common across South Texas, string bands have now all but disappeared. In fact, Escobedo learned many of these tunes by listening to her grandfather whistling them.

The concert is also special because it will give a taste of the music to be experienced at the upcoming 2nd Annual Festival of Texas Fiddling (Belen, Rabbit, and Ramon are slated to perform) to be held on November 7, which is sponsored by Texas Folklife and Texas Dance Hall Preservation, Inc. However, the House Concert will be an intimate experience. Limited tickets are available and can be purchased at http://txfolklifehouseconcert.bpt.me/ for $20. Guests are invited to bring their own food and drink to enjoy.

Now in its 30th year of operation and with the recent move to a larger space off Burnet Road, Texas Folklife plans to expand their programs and public offerings with events such as the House Concert Series. The current exhibition on view is “Thirty Years of Texas Folklife,” a vibrant mix of archival materials from public performances such as the annual Accordion Kings & Queens Festival, programs such as Apprenticeships, and former exhibitions on various subjects as polka, conjunto, and saints.

“This concert featuring the fiddle tunes of Mexican-American string bands is one of the reasons we launched the monthly music series,’” says Executive Director Cristina Ballí. “We are extremely delighted to showcase Belen, Rabbit, and Ramon. It will be a rare opportunity to enjoy this century old musical tradition with one of the last musicians keeping it alive. Please join us!”

Texas Folklife is supported by the members and Board of Texas Folklife, the City of Austin’s Cultural Arts Division and the Office of Telecommunications and Regulatory Affairs, Texas Commission on the Arts, the National Endowment for the Arts, Houston Endowment, and the Stillwater Foundation.