Texas Zydeco exhibit at the Museum for Printing History 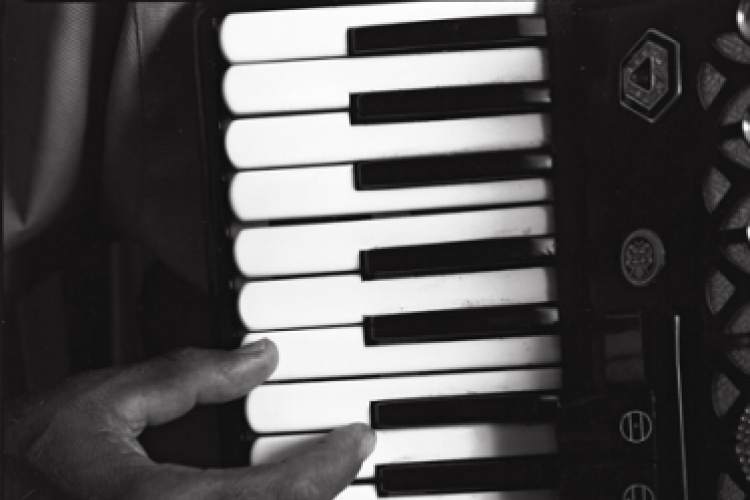 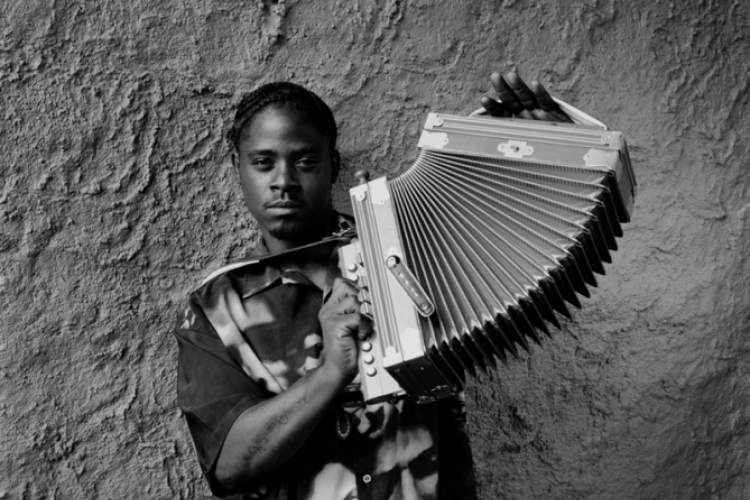 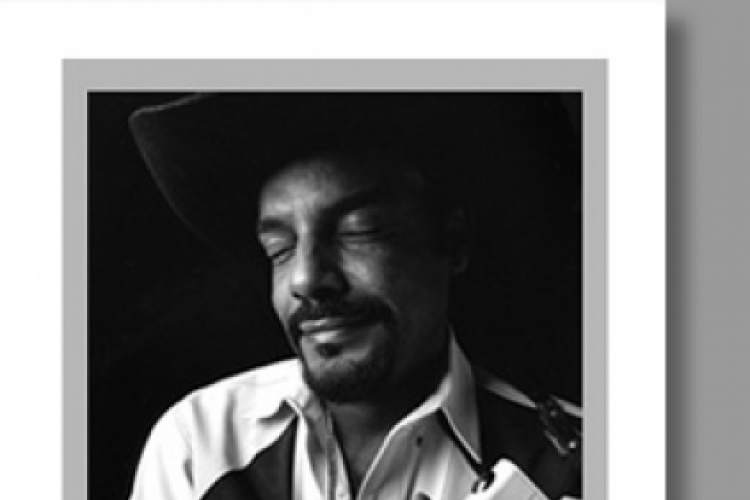 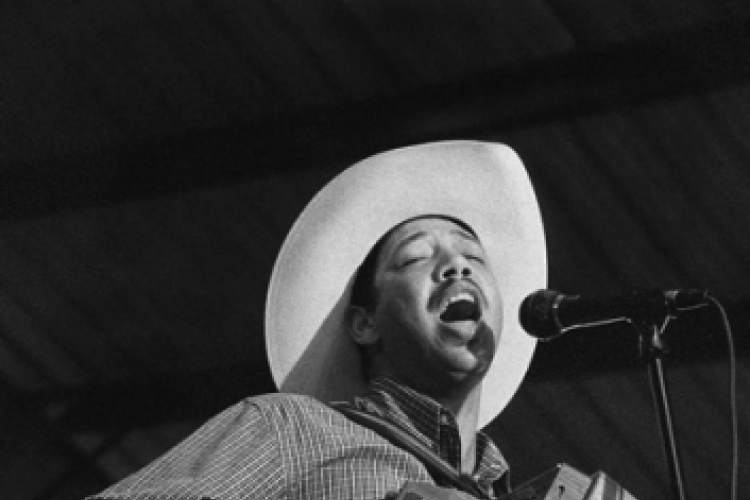 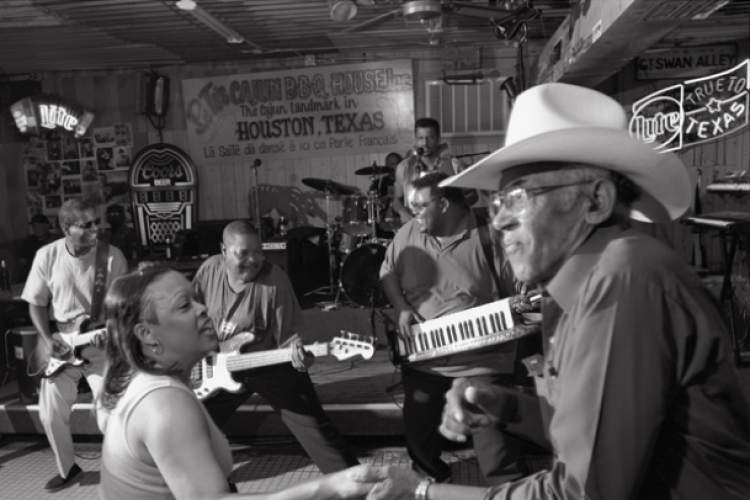 Texas Zydeco exhibit at the Museum for Printing History

That portion of the I-10 interstate highway that connects the southeast Texas cities of Houston and Beaumont to the southwest Louisiana cities of Lake Charles and Lafayette might well be proclaimed the zydeco corridor of the world. Extending almost equal distances on both sides of the Sabine River, this is a heavily traveled section of road familiar to practically every zydeco musician. While many of them play festivals nationwide and tour beyond the Gulf Coast whenever they can, this stretch of east-west thoroughfare demarcates their primary circuit. It is the main route to their regular gigs, families and friends—and getting from one to another often necessitates crossing that Texas-Louisiana state line. What is particularly exciting is that so many, though certainly not all, of the zydeco musicians who regularly traverse that corridor today are relatively young, not even middle-aged, a key point of contrast with the distinguished but now mostly elderly African-American blues community of the same region. Southeast Texas alone is home to hundreds of regularly performing zydeco players below 40 years of age; many are in their 20s and some are still in their teens or younger. It obviously bodes well for the future of this amazing music, but it did not happen by chance. The cross-cultural foundation was laid long ago, back when the black Creole music called la-la first came to the Lone Star state and transformed itself forever. This exhibition is the result of a close collaboration between two men who appreciate that music, the people who make it and those who dance to it. Here—and even more so in our book “Texas Zydeco” (University of Texas Press, 2006)—we offer evidence that the phrase “Texas zydeco” is not an oxymoron but a cultural fact. —Roger Wood

(The prints on display are available for purchase.)