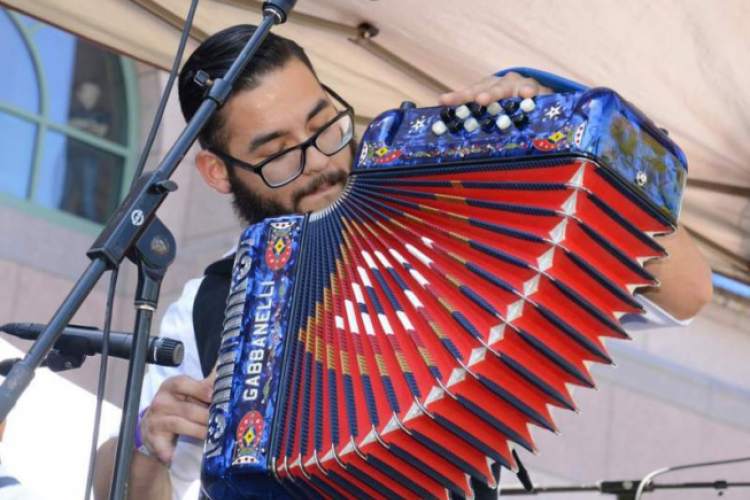 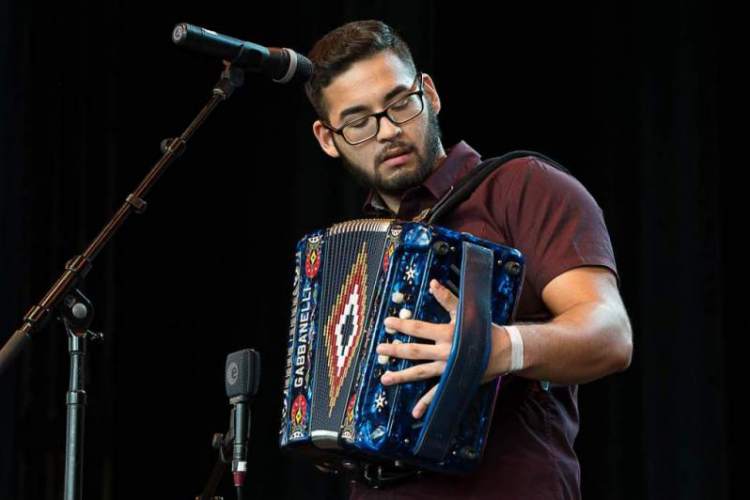 Aaron Daniel Salinas was the Conjunto Grand Prize Winner in the 2014 edition of the Big Squeeze.

Aaron is a native of San Antonio. He attended Baylor University in Waco, TX. Aaron began playing the accordion at a very young age at Conjunto Heritage Taller in San Antonio. He credits his grandfather for instilling a passion for Conjunto music.