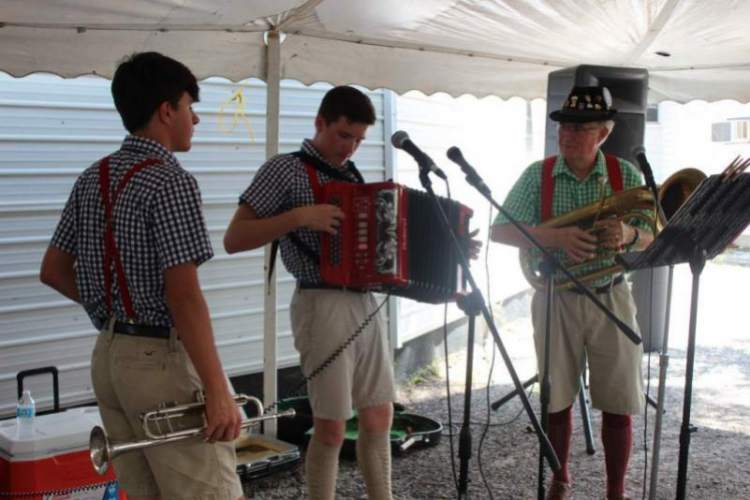 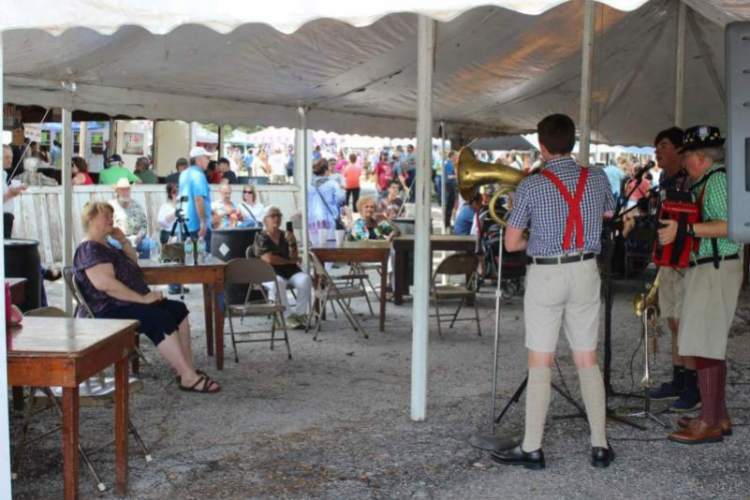 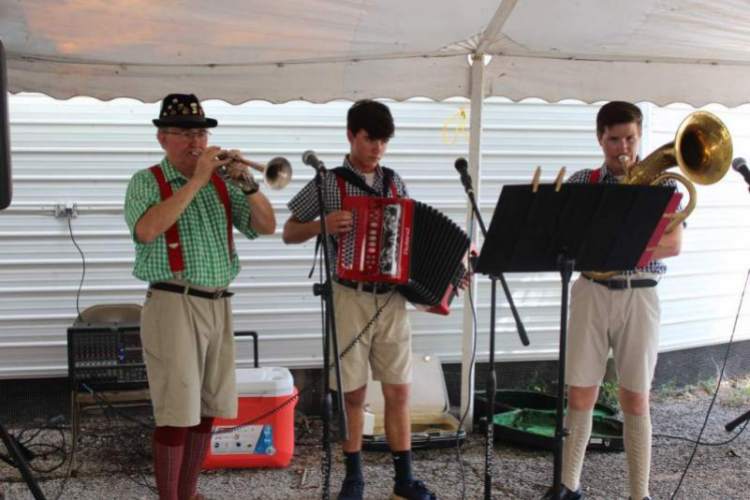 As children, Robbie and Charlie Bubenik never went longer than a month without a polka show. Whether with their father, Bob Suttie’s group, Texas Legacy Czech Band, or another polka band, the exposure to this music at an early age curated a deep knowledge of the songs and melodies that typify Texas Czech Polka music. It wouldn’t be long before listening turned to playing; as Mr. Suttie recalls, “I taught them to buzz their lips and play horns when they were four, five, six years old. Charlie was playing the alto horn when his feet only came halfway down from the chair to floor.” Now, under the apprenticeship, Charlie and Robbie are learning the instrument most closely associated with polka music from their father: the accordion.

For Charlie and Robbie, the accordion is an instrument vastly different from their previous experience in brass and stringed instruments. Mr. Suttie admits the “weird” quality of the accordion, with a multitude of keys, chords, scales, and playing styles that emphasizes its unique setup. But with years of experience attending shows and learning the various polkas waltzes, Robbie and Charlie had a head start on the music that greatly benefited their learning the instrument.

As Mr. Suttie continues to pass down his knowledge, the accordion that previously was solely played by Mr. Suttie is passed around to his sons; everyone now plays a song or two while backed with brass instruments. The encouragement of their father has also led to participation in Texas Folklife’s Big Squeeze Accordion competition, where Charlie and Robbie competed in the polka category. As Charlie and Robbie continue to hone their playing abilities on the accordion, their father hopes to see their interest in polka music and playing only further grow as they get older – and even start a band of their own.