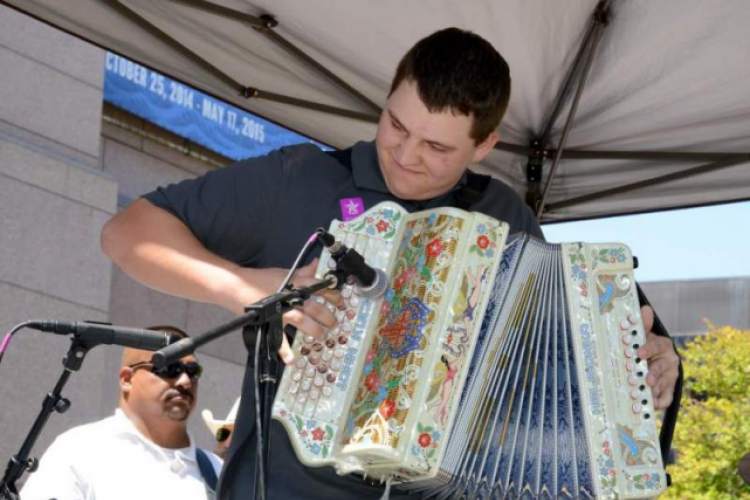 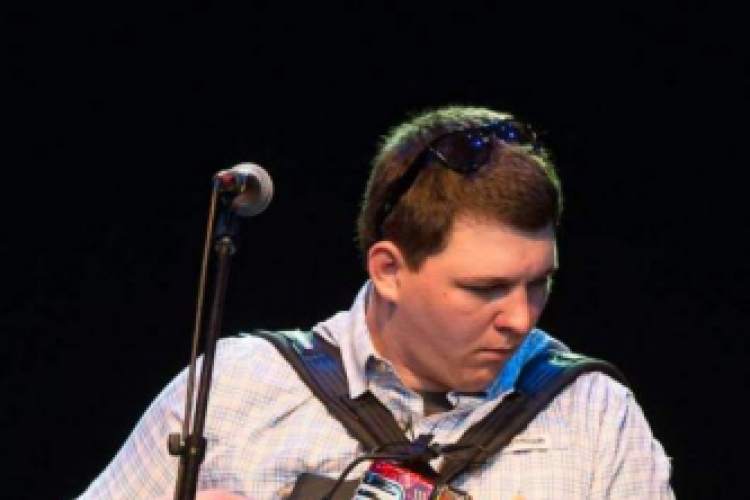 Brandon Hodde was the Polka Grand Prize Winner in the 2015 Big Squeeze.

Brandon attended Temple College. He started playing at the age of 10 and started playing in his grandfatehr's band, The Fabuous Six, at age 11. He also plays the guitar and saxophone. His own band is called The All Around Czechs.