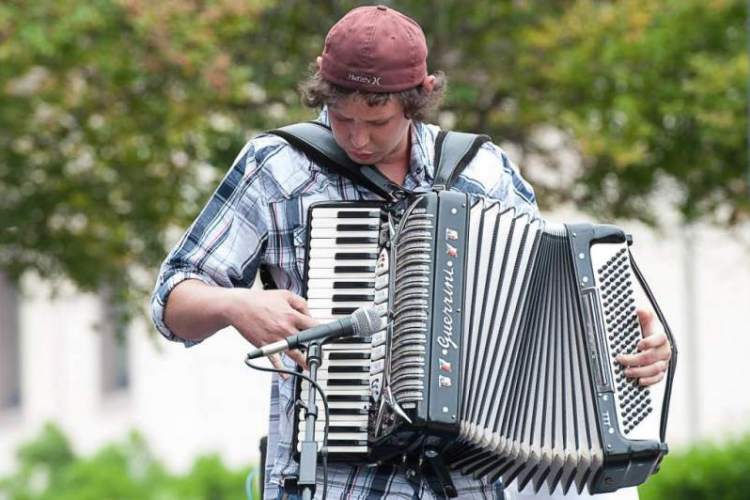 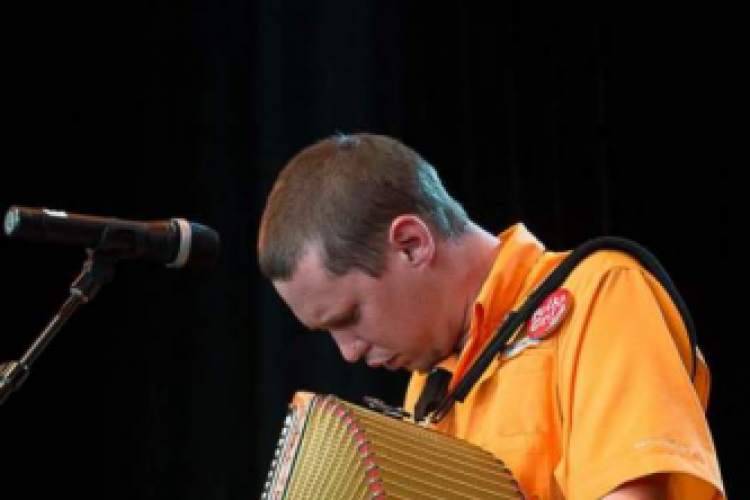 Garrett Neubauer was the Polka Grand Prize Winner in the 2014 edition of the Big Squeeze.

Garrett grew up in Altair, TX near LaGrange, where Texas-Czech and Moravian traditions still live. He played in the band Texas Dream as well as with polka groups such as the Czechaholics. Garrett was influenced to learn accordion by his late father, an accomplished accordionist.