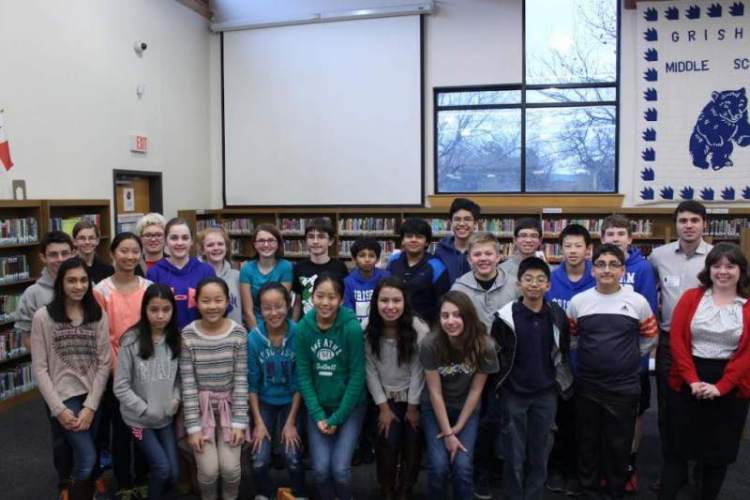 Enjoy the finished audio stories by youth producers at Grisham Middle School during the 2014-15 school year. For this project in collaboration with "Stories from Deep in the Heart," students documented a wide range of folklife traditions, such as Norwegian and German family recipes in the U.S., the lives of community musicians and poets, and the artisan soap-making process.