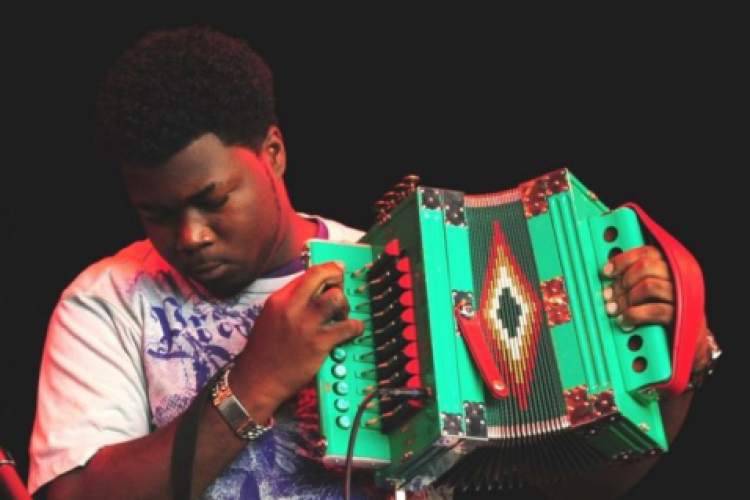 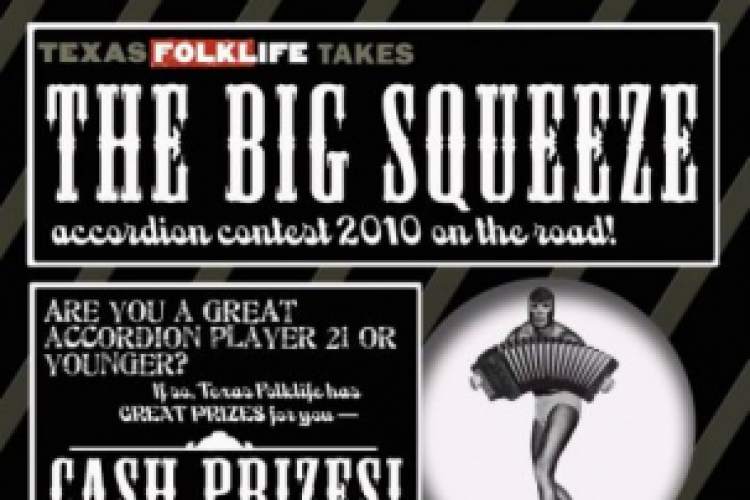 Keyun took the top prize at Texas Folklife’s 21st annual Accordion Kings & Queens concert at the Miller Outdoor Theatre in Houston on June 5, 2010.  With the title he received a new Hohner accordion, recording time at SugarHill Recording Studios and $1,000 cash, as well as promotional support from Hohner, SugarHill and Texas Folklife.

Before the finals, Keyun had expressed how happy he would be just to win the title, even without any prizes because this represents his life’s passion.  “I couldn’t believe it,” said Keyun later, “I wanted to cry.”  Keyun’s love of Zydeco and Cajun music was influenced deeply by his family – his grandmother first exposed him to the genre and his father bought him his first accordion when Keyun was nine.  His uncle taught him his first two or three songs and he was on his own after that.  He learned to play mainly by listening to and imitating the music of his idol, Step Rideaux. While still in high school in Humble, Texas, he started his own band and would frequently play at school functions and at teachers’ parties.  His father got him started by buying that first accordion and some equipment, but Keyun has since saved his earnings to purchase a trailer for his band travel. He’s the youngest member of Keyun & the Zydeco Masters, which includes established players including guitarist Wilton Stellasting whom he credits with teaching him about the music business. Stellasting gained his own experience by playing rubboard for the great Step Rideaux. (Step, by the way, played at the 2008 Accordion Kings & Queens and is featured in our documentary, “The Big Squeeze.”)

For such a young performer, Keyun shows maturity and a facility for the music business, booking the band for regular gigs around Houston.  Keyun also demonstrated great sportsmanship throughout the Big Squeeze contest as he collaborated closely with his competitors, helping them with equipment needs and advice. These personal attributes will serve him well as he continues to develop and practice his art.
In an incredibly competitive contest, Keyun knocked out the Big Squeeze judges and audiences alike with his technical proficiency, stage presence, rhythm and style. We know this is just the beginning for this young man. Congratulations, Keyun!