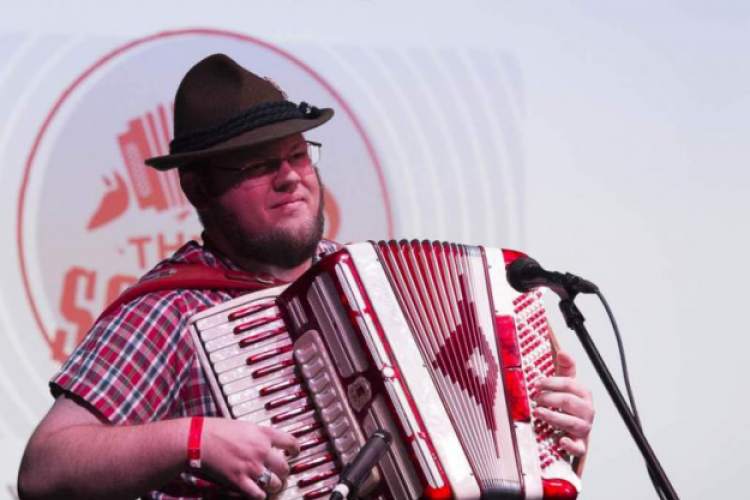 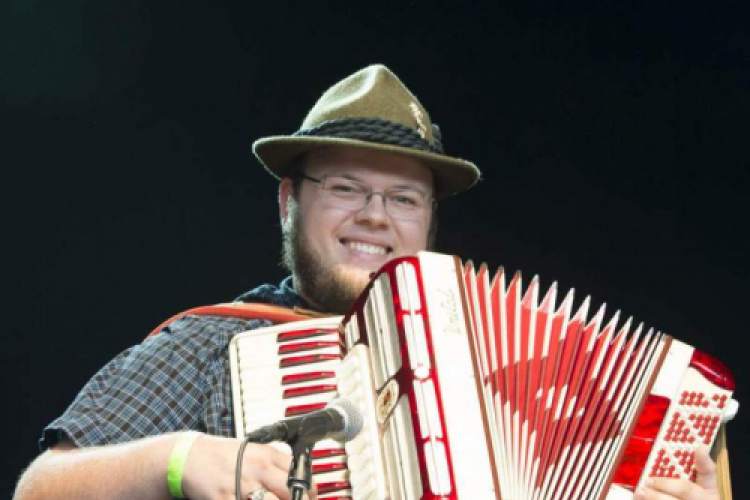 Mason Nesvadba was the Polka Grand Prize WInner in the 2017 edition of the Big Squeeze.

Mason started to play the piano accordion when he inherited his great-great uncle's one from his grandfather. Nesvadba is driven to become the best not only because of inspiration from his family but also from previous BIg Squeeze winners Garrett Neubauer (2014) and Brandon Hodde (2015). He had only been playing for a little over a year when he won the Big Squeeze.