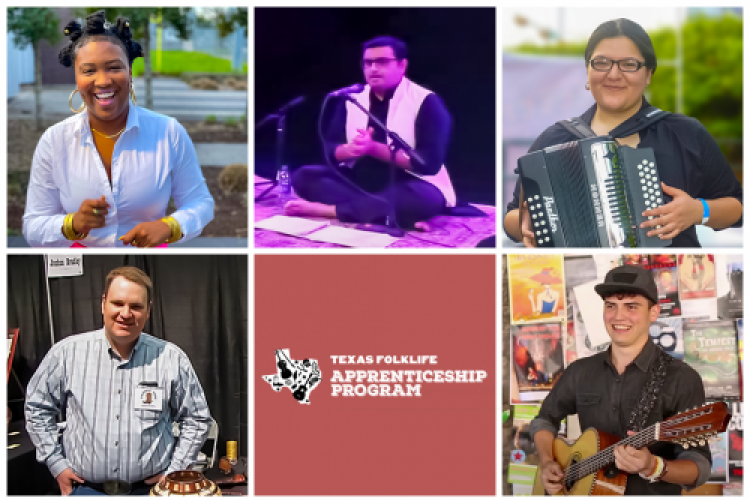 The 2021 Apprenticeship Program features an impressive roster of mentors and apprentices all deeply committed to keeping their communities and art forms creatively resilient. Read below to learn more about each artist team. Follow the hyperlinks included throughout the text for more information about the artists and examples of their work. 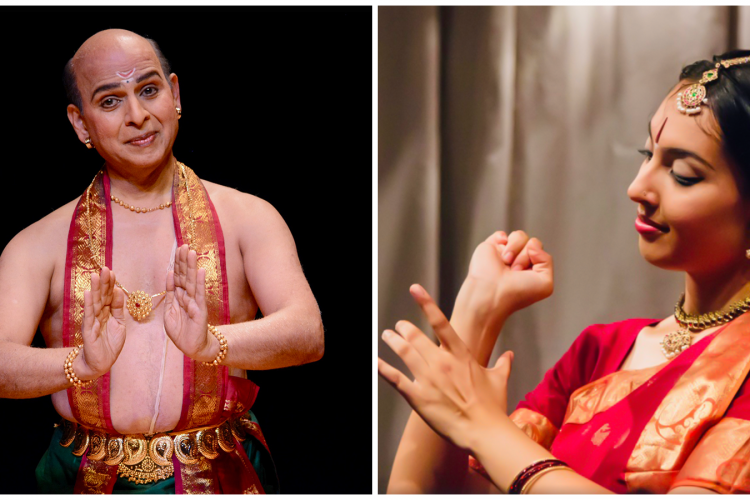 With a pedigree that consists of training from illustrious gurus in various regional Indian dance traditions, an extensive professional career as a performer, choreographer, and teacher, and formal study of Sanskrit literature and philosophy, Akkihebbalu is uniquely positioned within the sphere of bharatanatyam. He is also a physician and certified yoga therapist. Formally trained in Indian aesthetics, literature, and music, Kharod shares Akkihebbalu’s commitment to exploring non-canonical Indian literature, storytelling traditions, and folk and classical musics through bharatanatyam.

Watch Akkihebbalu perform a solo dance that tells the story of a South Indian medieval saint, Nandanar.
Watch Kharod share about her experience as an Artist-in-Residence at the Blanton Museum of Art and demonstrate characteristic movements of bharatanatyam on CBS Austin’s We Are Austin. 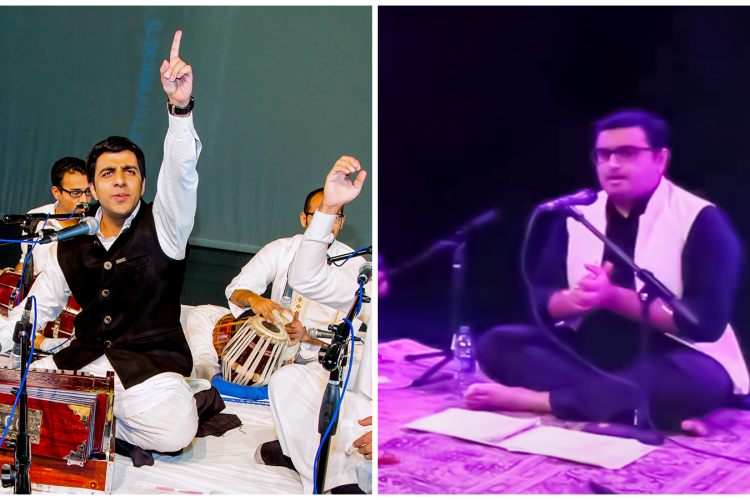 As the Artistic Director of the trailblazing ensemble Riyaaz Qawwali, Sonny has been performing professionally for over 20 years, using and transforming qawwali, a form of Sufi devotional music, to bridge ethnic and religious divides. Under Sonny’s instruction, Danish not only is increasing his fluency in the technical aspects of the vocal art form but learning how to adopt new poetry to fit within the context of long standing qawwali repertory.

Watch a recent Riyaaz Qawwali performance in Houston. Sonny is leading the group, and Danish is singing in the chorus (second row, stage left). 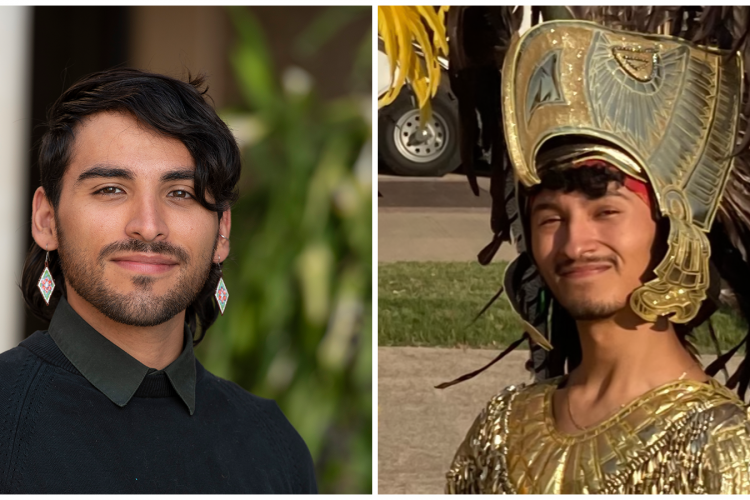 Having apprenticed with 2017 Apprenticeship Program Artist Mentor Evelio Flores, Ramirez is leading Dominguez-Leal through the conceptual, physical, emotional, and spiritual components of danza Azteca, a form of kinesthetic prayer practiced by Indigenous communities of Texas and Mexico that is rooted in notions of communal reciprocity.

Watch Ramirez (playing the drum) and Dominguez-Leal (in the red jaguar headdress regalia) perform with Danza Ollinyollotl at the 2020 Sacred Springs Powwow. 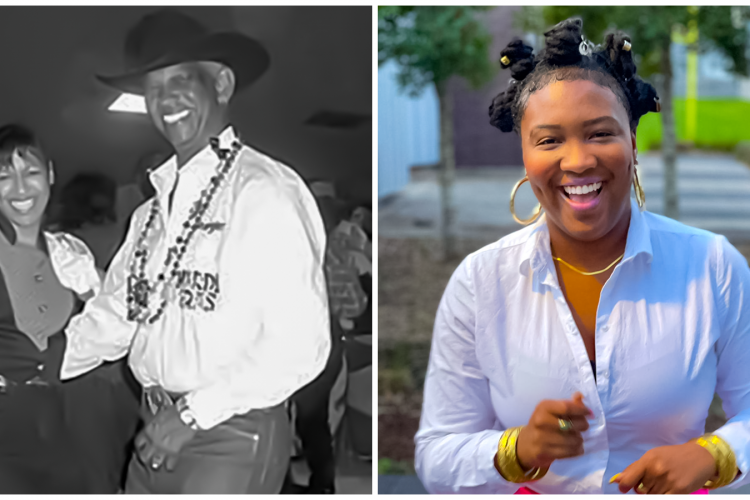 From Russia to South Africa, Australia to Houston, TX, Wilson - affectionately known as the “Queen of Zydeco” - has traveled the world performing and teaching zydeco dance. Sharing Creole heritage and family roots in Cade, Louisiana, Wilson and Gary recently discovered that they are distant relatives. The artist team is dedicated to preserving the history, techniques, and cultural significance of zydeco dance.

Visit Gary’s website to learn more about her wide-ranging work as a performer, scholar, multidisciplinary artivist, and social entrepreneur. 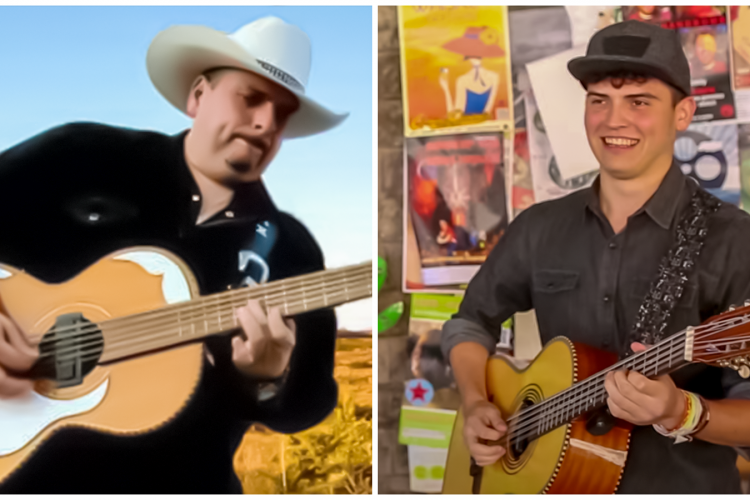 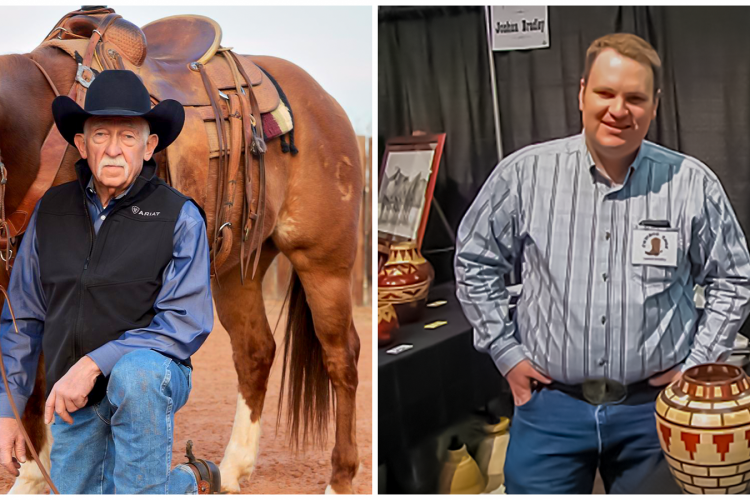 A sought-after bit and spur maker, respected jeweler, and life-long rancher with deep family roots in north-central Texas, Shores is a prominent figure in Texas’ cowboy arts community. Both committed to what they call the “cowboy way of life,” Shores is teaching Bradley, who is already a fine woodworker, the intricacies of silversmithing.

Visit Shores and Bradley’s respective websites to see more of their work. 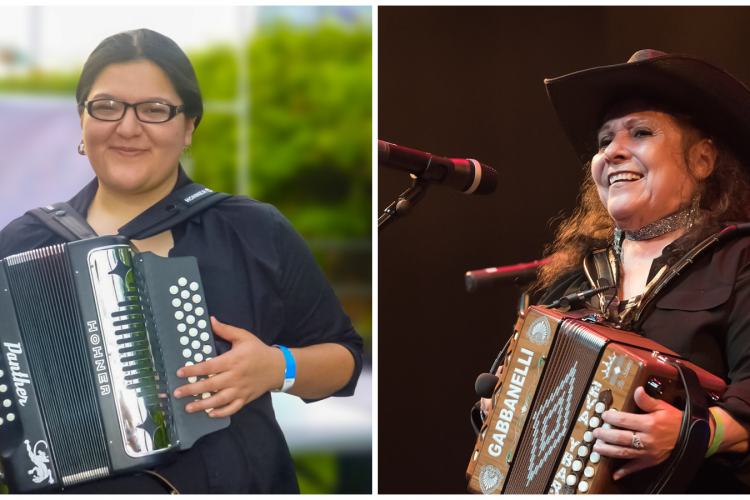 Ybarra - the “Queen of Accordion” and 2017 NEA National Heritage Fellow - is one of only a few professional female musicians in conjunto music. Since their 2016 Texas Folklife apprenticeship, Ybarra and Vasquez, a rising performer and scholar of conjunto, have fostered a profound relationship. Turning their focus from the accordion to the bajo sexto, Ybarra is continuing to mentor Vasquez on her way to becoming a standard bearer of conjunto while challenging the musical form’s entrenched gender norms.

Watch Ybarra’s recent performance at the Library of Congress. 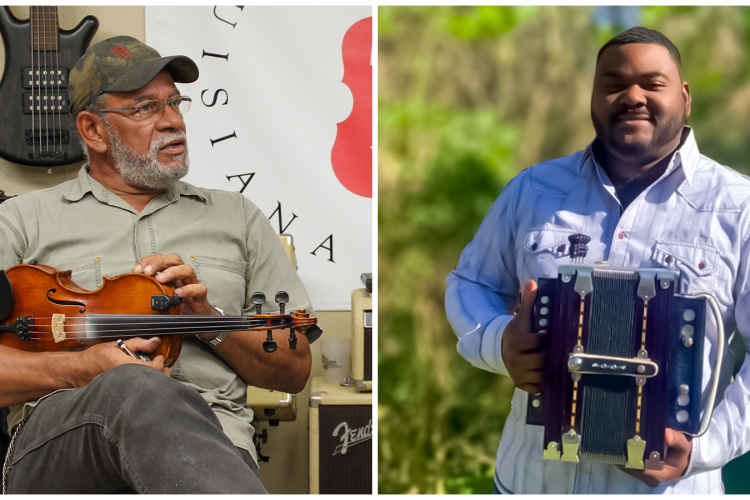 A former apprentice and multiple-time mentor of Texas Folklife’s Apprenticeship Program, Poullard is the central caretaker of Creole musical traditions in Texas. A passionate accordionist, active DJ in the Houston area, and high school welding instructor with a rich family history in the Creole community, Jones is determined to carry on Poullard’s legacy and join him as one of Texas’s few - if not only - Creole accordion builders.