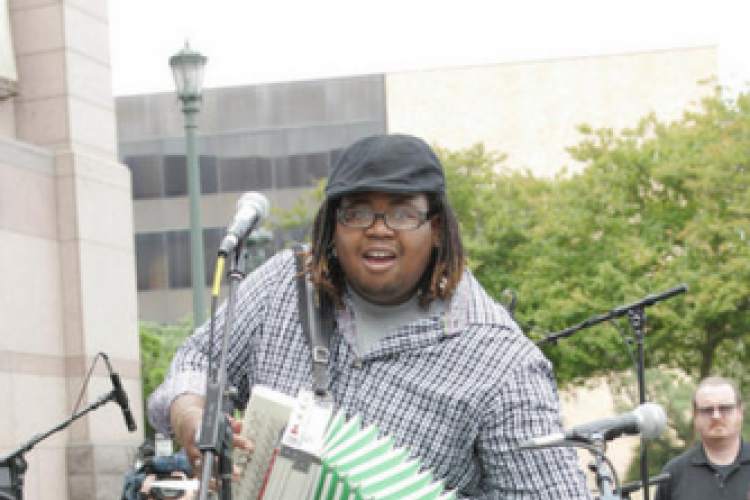 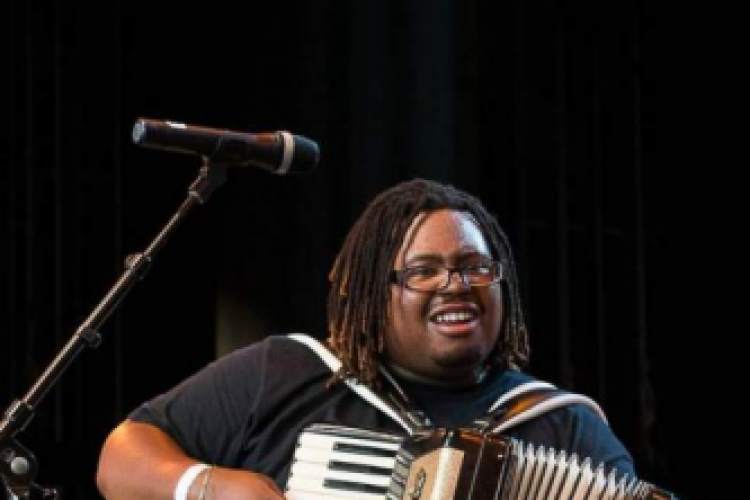 Randall Jackson was the Zydeco Grand Prize WInner in the 2014 edition of the Big Squeeze.

Randall was born in South East Texas and grew up around Creole and Cajun culture. He even speaks some French Creole. He specializes in Zydeco in the Dallas/Fort Worth area and perfor,s around Texas with a band he fronts called Dr. Zydeco. He attended Weatherford College.