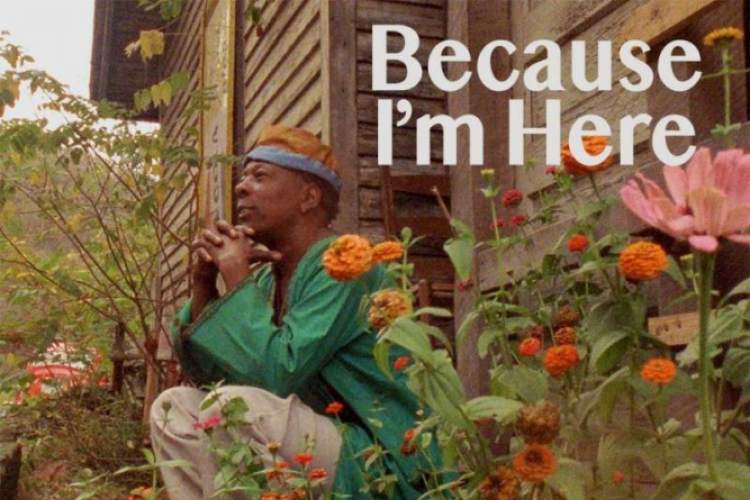 Director Andrew Garrison shows clips and discusses some of the recent interviews and discoveries in Earl's newly recovered diaries and writings. Because I'm Here is a sponsored project of Texas Folklife.  A portrait of a charismatic, African-American musician in rural Virginia goes off the rails when he reveals his sexuality on-camera, but not in public. After 30 rolls of film, the young filmmaker does not know how to make this film, but can’t abandon it. 35 years later the filmmaker returns to unravel this tale of self-invention, missing queer history, and finds a more complicated story than he imagined.