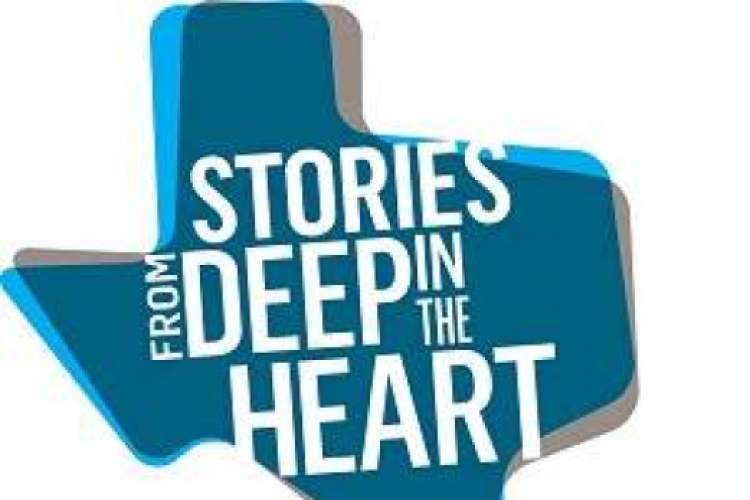 On Thursday, February 26th, seventh grade students from Jennie Tidwell’s English Language Arts class at Grisham Middle School will hold a Listening Party to present audio documentaries created in partnership with Marcelo Teson, a lead instructor for Stories from Deep in the Heart, a Project of Texas Folklife. Texas Folklife is a non-profit organization “dedicated to preserving and presenting the diverse cultures and living heritage of the Lone Star State.”

Community members are enthusiastically invited to attend the Listening Party and experience the students’ audio documentaries at Grisham Middle School Library on Thursday, February 26th from 12:50-1:45pm or 2:35-3:30pm.

After the Listening Party, the students’ documentaries will be posted on the Texas Folklife website. Pieces from this program are available to public radio stations via the Public Radio Exchange channel (PRX).