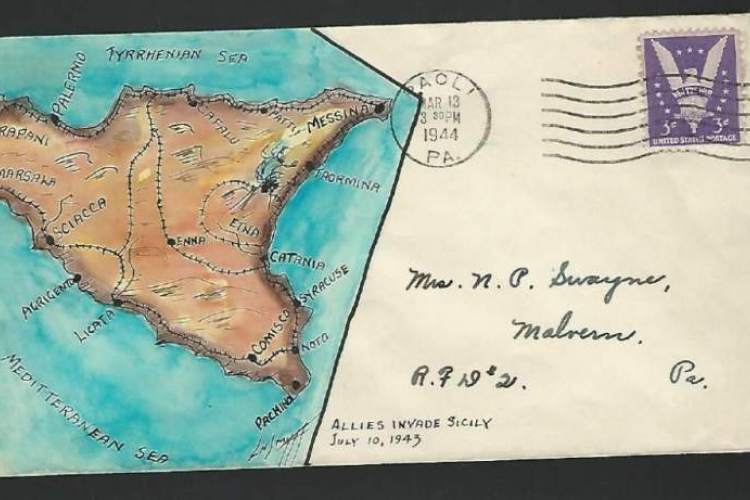 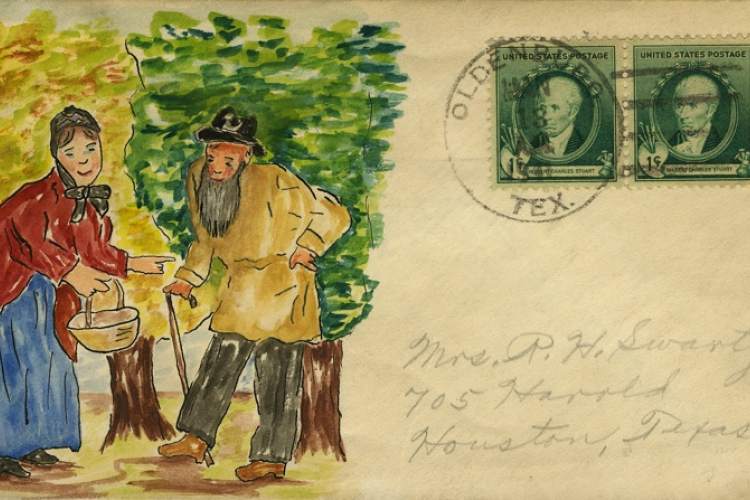 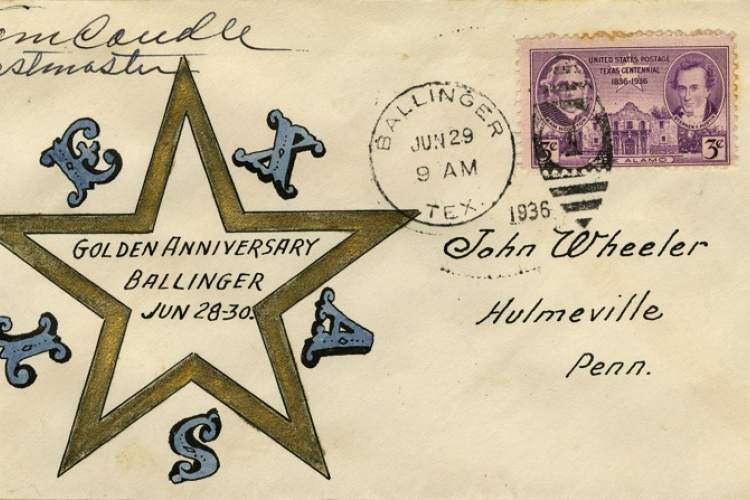 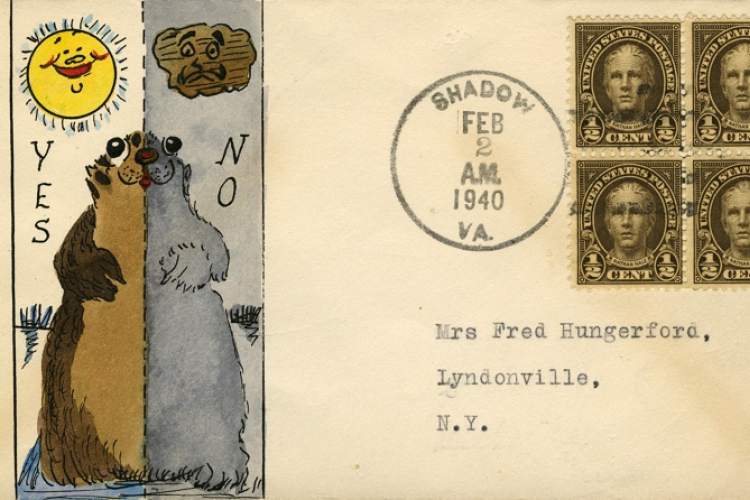 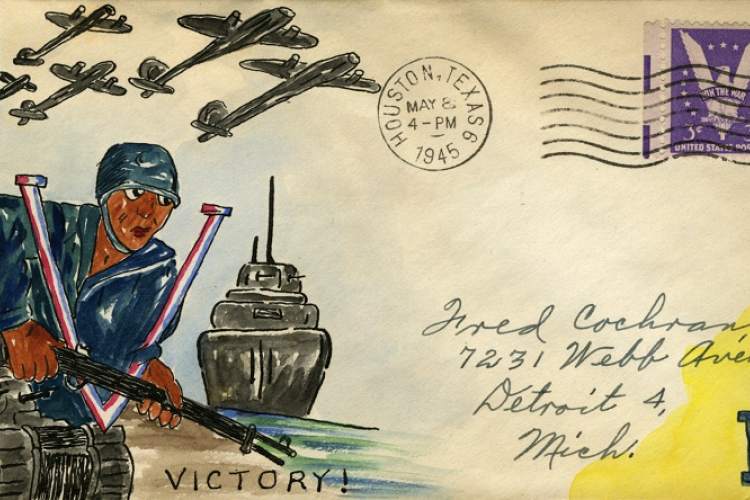 These five Texans were among the best known envelope artists of the 20th Century.  Their work in the 1930s and 1940s highlights a folk-art tradition that dates from the 1850s in England when postage stamps and envelopes were first used.  Decorating envelopes was a popular pastime before television when one could listen to the radio and draw at the same time.

Letter writing was an important part of the social and cultural fabric of those times.  People were moving to find work and letters were the way families keep in touch.   Long distance telephone charges were very high and phone call and telegrams were limited to emergencies.

Adler, Edmistion and Swartz were originally known for decorating envelopes with ladies in fancy hats but with the start of WW II they changed to patriotic subjects and were joined by Smith and Martin in the efforts to support the war.

This is a rare opportunity to see the work of these Texas folk artists whose work was known throughout country in the 1930s and 40s.  Decorated envelopes are an old folk art tradition only now being recognized by the art world.

Parking for the event is available in Texas Folklife's gravel driveway, on street immediately in front of building, and Asterra Properties (located next door). Overflow parking available at Recycled Reads (5335 Burnet Rd). Please use spaces in the back or on the south side of the Recycled Reads building.

This exhibit was made possible in part by support from the board and members of Texas Folklife, The Texas Commission on the Arts with an award from the National Endowment for the Arts, which believes that a great nation deserves great art, and the Cultural Arts Division of the City of Austin Economic Development Department.  Exhibit collection courtesy of Allan Weiss, curated by Rebecca Bingman.