Ranch Gates of the Southwest: A Talk with the Creators 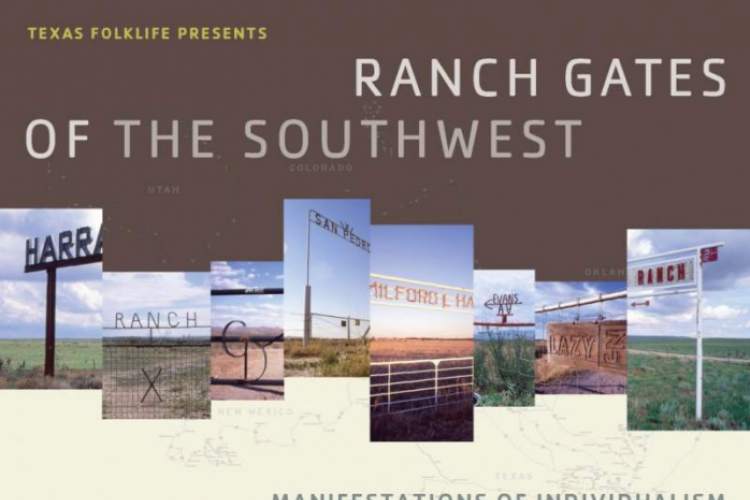 Ranch Gates of the Southwest: A Talk with the Creators

This event wil include a guest lecture by photographers Daniel Olsen and Henk Van Assen.

The ranch gate is one of the most recognizable cultural artifacts of Americana, representing the people and landscapes, history and folklore of the American West. As ranches are consolidated and ranching becomes industrialized, the number of ranches is dwindling and the handcrafted gate is becoming a thing of the past. Across the west, the ruins of derelict gates are the landscape equivalent of ghost towns, signs of once thriving places, now abandoned and left to the elements.

This Exhibit was created by Texas Folklife's former director, Nancy Bless. An article about the exhibit can be found here.

In association with the recently revamped venue, "The Printing Museum", previously known as The Museum of Printing History, Texas Folklife's travelling exhibit "The Ranch Gates of the Southwest" features Americana photography depicting the sometimes starkly contrasting images of the dark and oldening gates with the ever-changing landskape that is the American southwest.