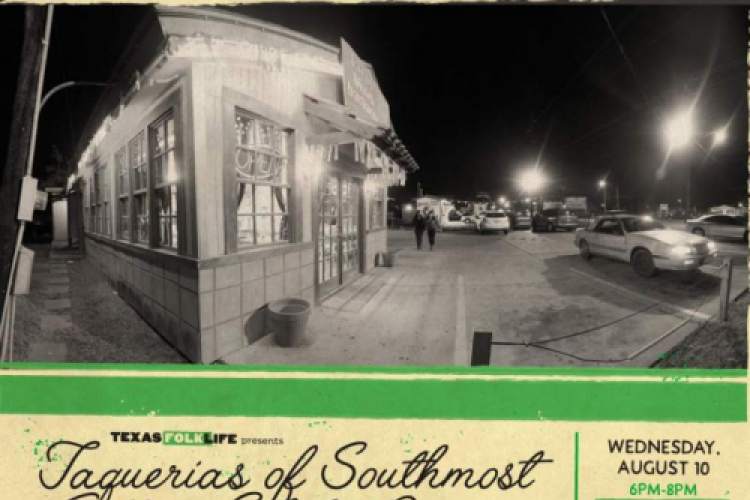 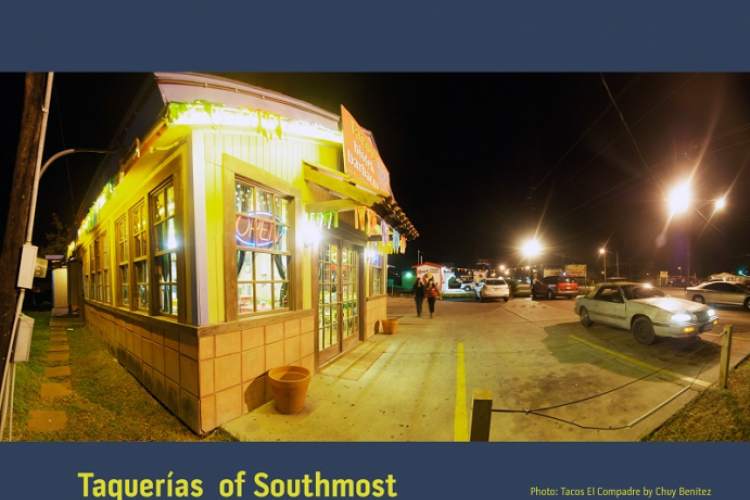 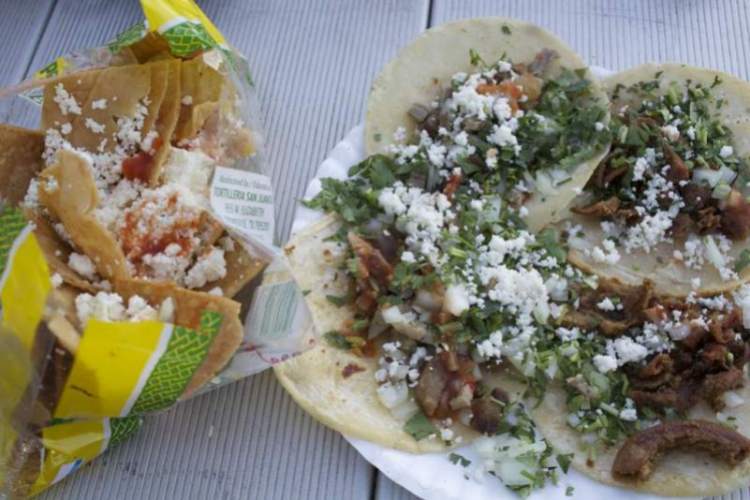 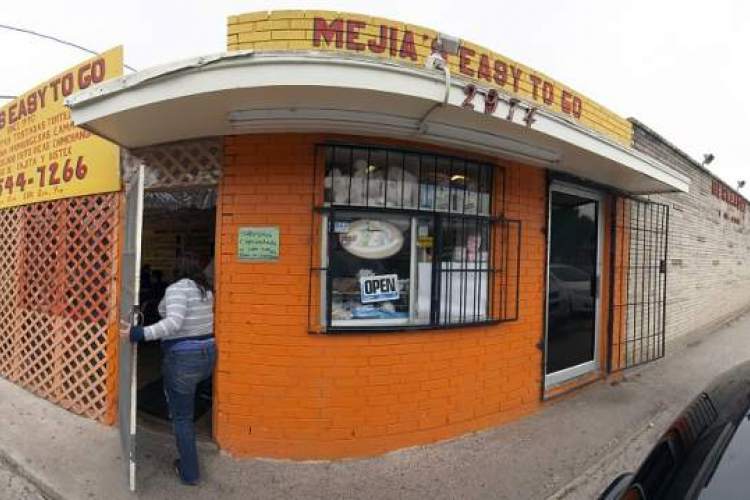 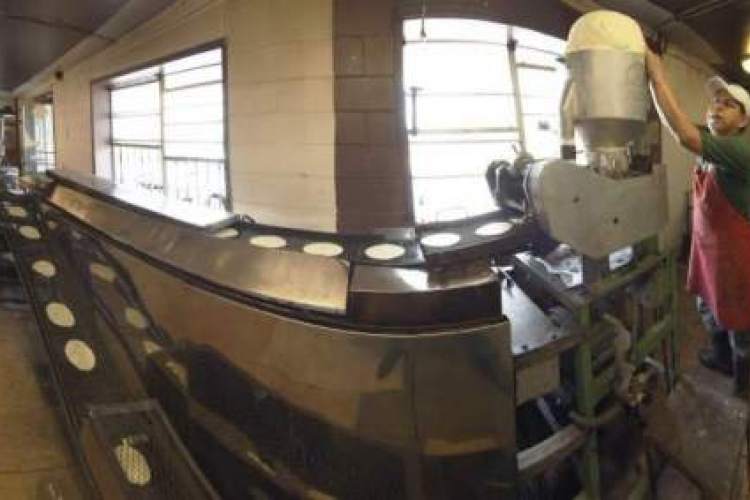 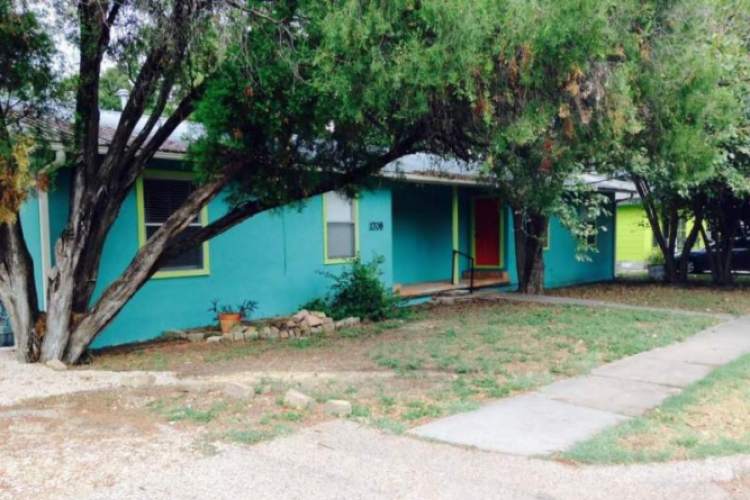 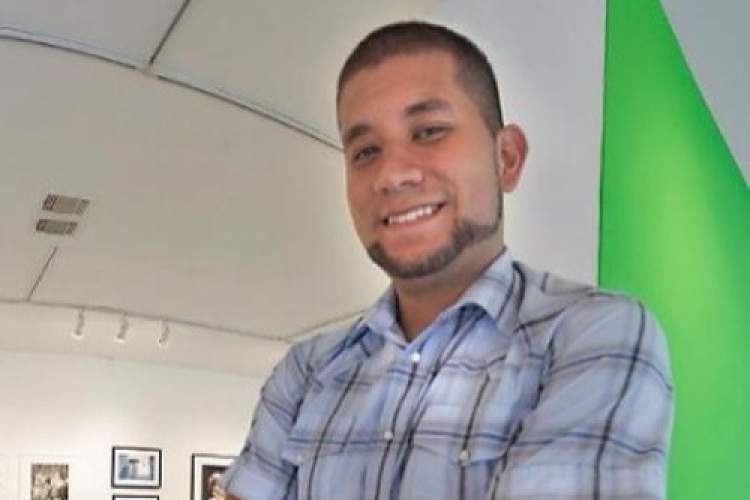 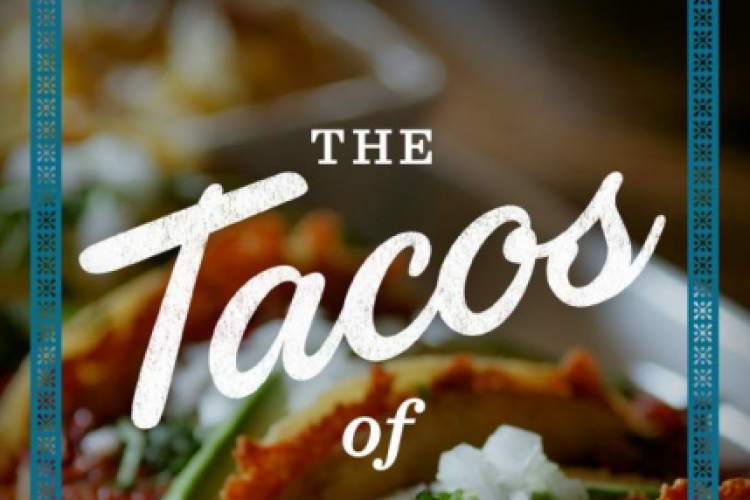 Featuring a talk by exhibit photographer Chuy Benitez and presentation by Mando Rayo, co-author of The Tacos of Texas, to be published by the University of Texas Press in September 2016.

A limited number of FREE TACOS will be provided (of course!) courtesy of some of Austin's finest Rio Grande Valley inspired taquerías.

Mando Rayo is an author, taco journalist and CEO & Engagement Strategist at Mando Rayo + Collective, a multicultural digital agency based in Austin, TX.  Mando is the co-author of the book, Austin Breakfast Tacos: The Story of the Most Important Taco of the Day and the upcoming book, The Tacos of Texas to be published by University of Texas Press in September 2016. Mando's work has been featured in The New York Times, Bon Appetite, NPR, Texas Standard, Texas Monthly and The Food Network.