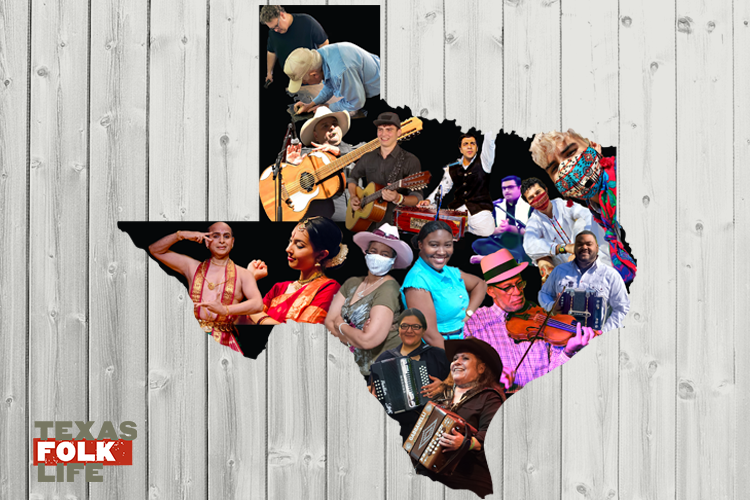 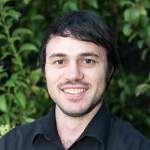 On May 31st, 2021 the Texas House of Representatives adopted a resolution honoring the participants in our 2021 Apprenticeships in the Folk and Traditional Arts Program! Thank you to Rep. Gina Hinojosa for supporting the arts and carrying this bill, and to Texas Commission on the Arts for supporting Texas Folklife's Apprenticeship Program through a State Arts Partnership Award from the National Endowment of the Arts.

WHEREAS, The 16 participants in the 2021 Texas Folklife Apprenticeships in the Folk and Traditional Arts Program have demonstrated an exceptional commitment to the preservation of our state's outstanding cultural heritage; and

WHEREAS, Since 1987, the program has supported extended, intensive training in a wide range of traditional art forms practiced by cultural communities across Texas; grant awards provide skilled artists and their apprentices with the time and resources necessary to immerse themselves in their craft; and

WHEREAS, The 2021 artist teams reflect the richness of the state's cultural diversity; Dr. Sreedhara Akkihebbalu of Shavano Park is mentoring Aruna Kharod of Schertz in the art of bharatanatyam, a classical Indian dance form; mentor Sonny Mehta of Houston is teaching Danish Parbtani of Rosenberg the intricacies of qawwali, a Sufi devotional music genre; and

WHEREAS, Advancing the art of conjunto, bajo sexto master Max Baca of San Antonio is mentoring Hunter Chavez of Schertz, while "Queen of the Accordion" Eva Ybarra, also of the Alamo City, is pairing for a second time with her protégé and 2016 apprentice, Iliana Vasquez of Rio Grande City, to study the bajo sexto; and

WHEREAS, Cajun/Creole accordion builder Ed Poullard of Beaumont, a former apprentice who has served the program multiple times as a mentor, is now helping Craig Jones of Houston learn the craft; sharing Louisiana Creole roots, mentor Mona Wilson and her apprentice, Lindsay Gary, both of the Bayou City, are dedicating themselves to the history and practice of zydeco dance; and

WHEREAS, A former apprentice of a 2017 program mentor, Mario Ramirez, is now a mentor to fellow San Marcos resident José Dominguez-Leal in danza Azteca, a kinesthetic approach to prayer practiced by indigenous communities in both Texas and Mexico; two Wichita Falls residents, metalworker Dan Shores and apprentice Joshua Bradley, share a fascination with the "cowboy way of life" and are exploring silversmithing together; and

WHEREAS, By further developing expertise in these unique realms, the participants in the 2021 apprenticeships program are contributing to the vitality of a wide range of creative disciplines and to the cultural enrichment of communities across the Lone Star State; now, therefore, be it

RESOLVED, That the House of Representatives of the 87th Texas Legislature hereby honor the participants in the 2021 Texas Folklife Apprenticeships in the Folk and Traditional Arts Program and extend sincere best wishes for continued success in their endeavors; and, be it further

RESOLVED, That an official copy of this resolution be prepared for the program participants as an expression of high regard by the Texas House of Representatives.