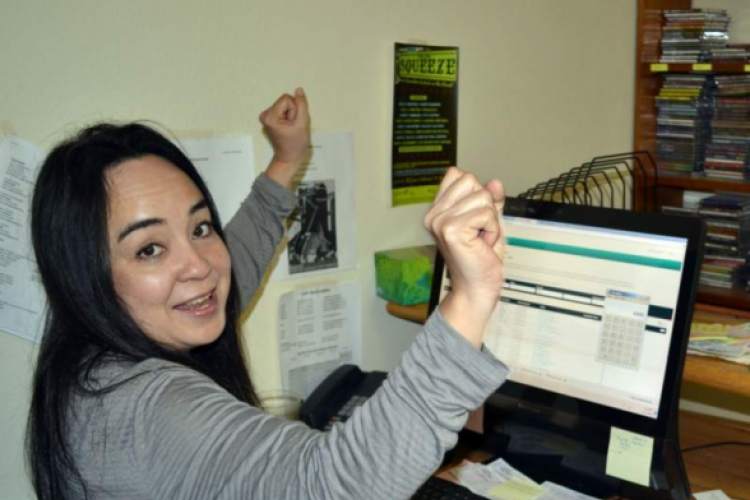 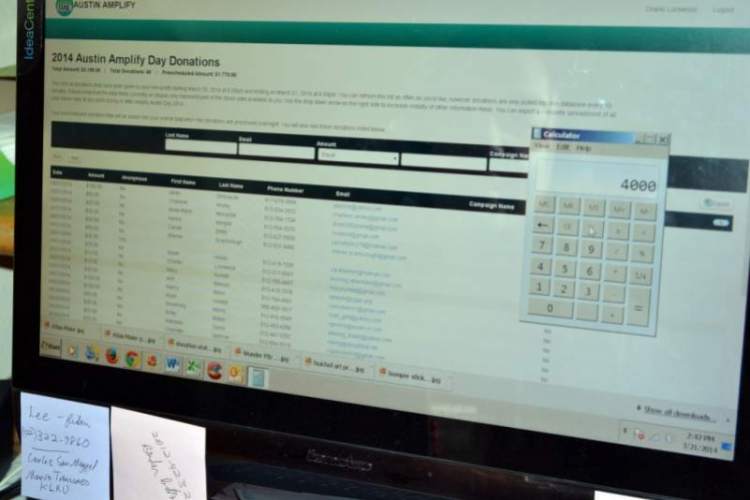 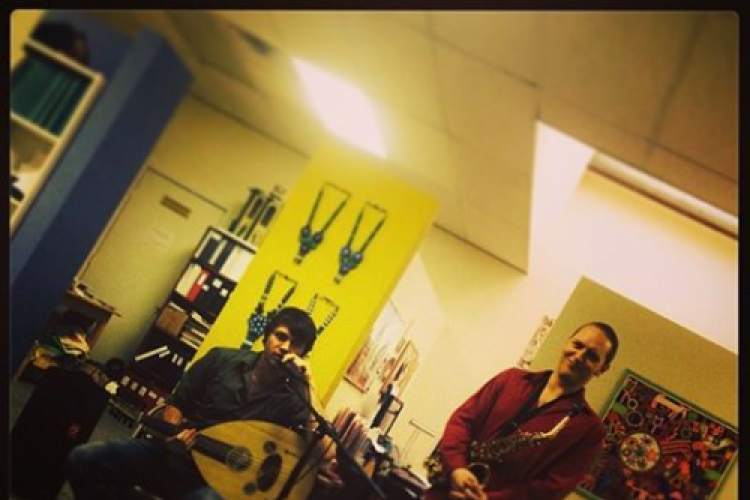 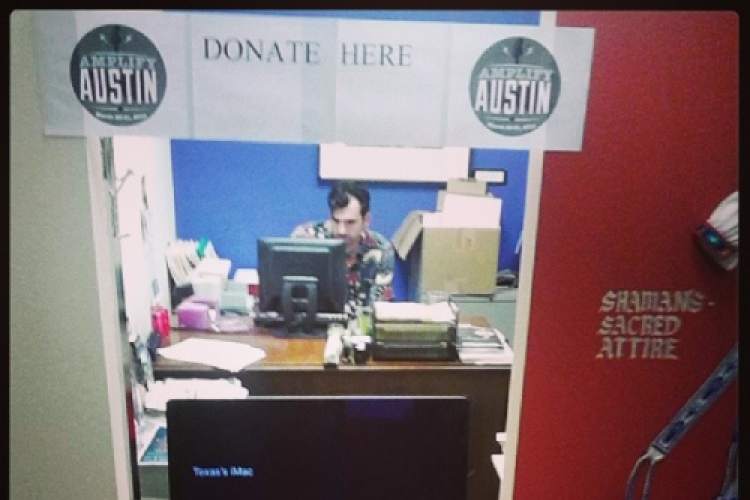 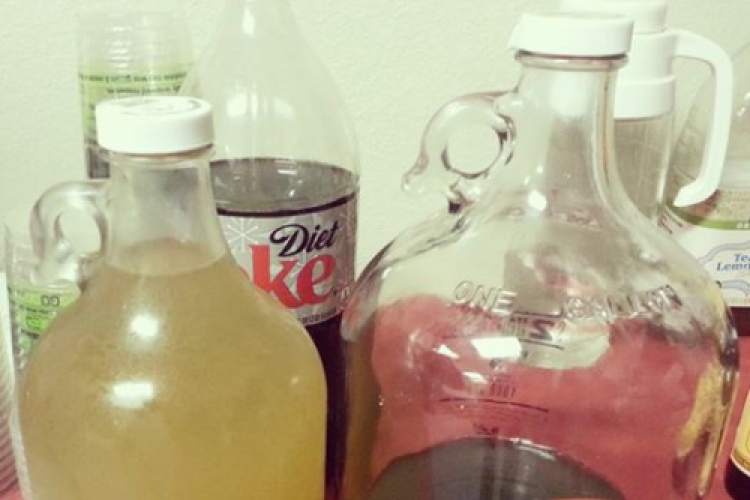 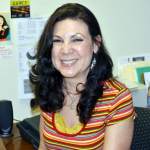 It’s 3 p.m. and Texas Folklife is two-thirds of the way to reaching it’s $6,000 goal for the Amplify Austin fundraising marathon.

Executive Director Cristina Balli let out a whoop when she saw that donation totals hit $4,000.  Thank you!

6 p.m. last night, when the 24-hour give-a-thon started.  By that time, donations scheduled in advance of the campaign topped nearly $2,000.

To keep the momentum going, Texas Folklife threw a party with music by Atlas Major.  A giving station was conveniently situated between the music and the Wunder Pilz Kumbacha.

If you’ve been thinking about donating, there’s still time!