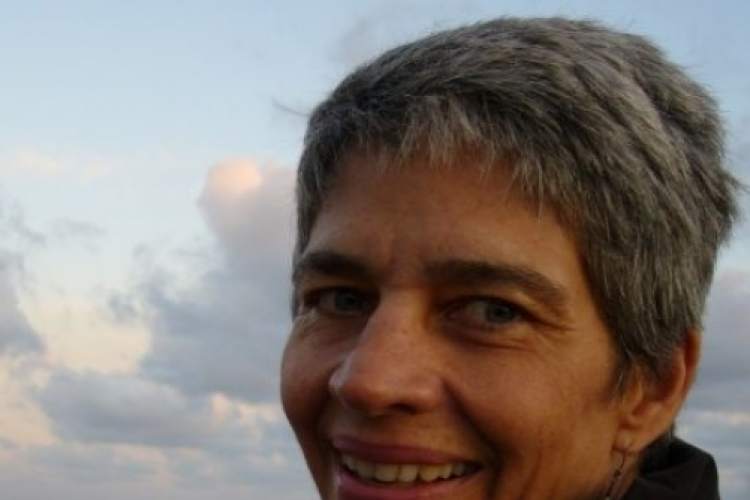 Becky Bingman coordinates Texas Folklife's Gallery Exhibits and has been involved the arts and education community for 25 years. Before joining Texas Folklife, Becky worked with the Kentucky Collaborative for Teaching and Learning, where she organized artist workshops for teachers, and developed arts programming and curriculum materials for Kentucky Educational Television. She has a long-standing interest in indigenous and unschooled artists. As gallery director at Appalshop, the nationally known media arts center in Whitesburg, Ky., Becky exhibited regional artists and contributed to a documentary series on Kentucky folk artists. She also has co-curated exhibits for the Guadalupe Cultural Arts Center, the Zuni Nation, and the Speed Museum in Louisville. Also involved in the art of food (and a one-time restaurateur and caterer) she presented the foodways of Appalachia for the 500th anniversary of the Voyage of Columbus, held in Genoa, Italy. Becky earned her Bachelor's degree in art education from Roger Williams College in Providence, R.I.