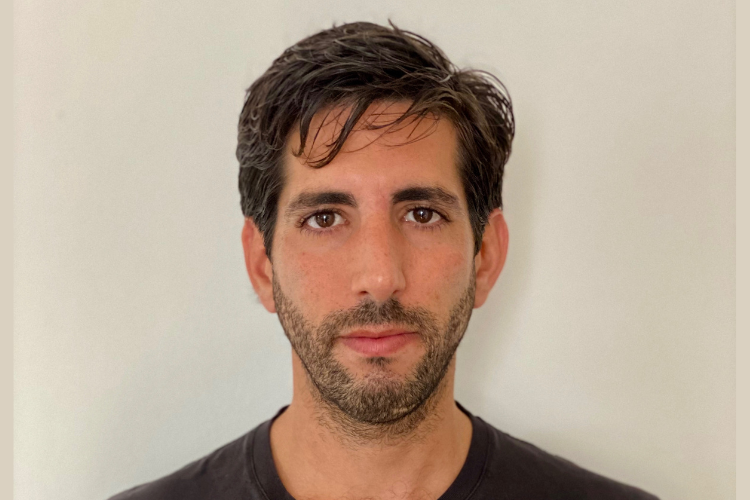 Marco F. Guarino is the Apprenticeship Coordinator for Texas Folklife’s Apprenticeship Program, a program designed to help artists in the traditional and folk arts in Texas. Marco is also a P.h.D student in the American Studies Program at UT in Austin, where he focuses his research on American identities, musical migrations, and the history of music technology. Marco grew up between New Jersey and Uruguay and later became active in the Punk music scene in NYC in the 2000s, playing guitar in a variety of bands. He has also worked on various projects, including the Afro-Latino Festival in New York, documenting Yoruba culture in Cuba, and documenting Candombe culture in NY, NJ, and Uruguay. In 2018, he received his Master’s degree at ITP- NYU, where he built multi-medium interactive musical maps. After graduation, he worked as a designer on commercial and independent audio installations in NYC. Before arriving at Texas Folklife, Marco was a researcher at The Association for Cultural Equity, where he was mentored by cultural anthropologist, Anna Lomax.